Alex Kirk is an American professional basketball player who has played for Alvark Tokyo of the Japanese B.League since 2017. A formidable 7’0” tall center, the impressive Pro hooper has played at the pinnacle of the sport around the world, including for Cleveland Cavaliers in the National Basketball Association (NBA), Canton Charge, Pistoia Basket 2000 of the Italian Serie A, the Guangzhou Long-Lions of the Chinese Basketball Association and for Turkish club Anadolu Efes.

Hailing from Los Alamos, New Mexico, Kirk’s talent began to shine through at high school, and he made a name for himself during his college career at the University of Mexico. After overcoming back surgery the star player bounced back as a redshirt sophomore and was named second team All-Mountain West Conference for the 2011-2012 season and a member of the league’s All-Defensive team. In 2013 he was named to the US team for the Summer Universiade.

The following year, Kirk decided to relinquish his final year of college eligibility and declared for the NBA draft, later signing with the Cleveland Cavaliers and going on to play 46 games for the Canton Charge.

Kirk has since seen his impressive career take him around the globe, playing at the top level in countries including Italy, China and most recently Japan. Kirk led Alvark Tokyo to victory in the 2017-18 B League championship and was named Finals Most Valuable Player. Kirk also finds time to support his non-profit organisation The Alex Kirk Foundation, which aims to foster the growth and recognition of physical activity for children and young adults within schools and local communities. 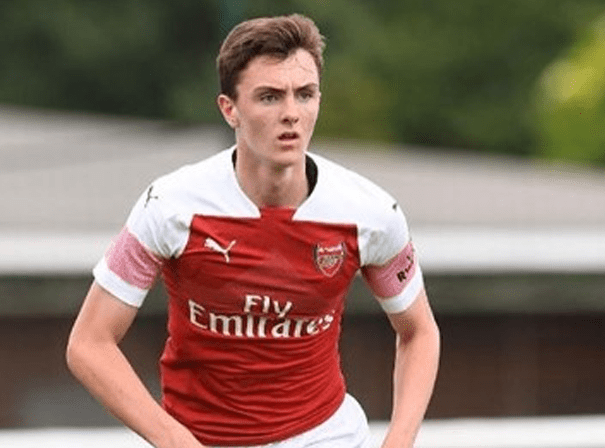