Alex McKenna is leading actress and voice-over artist famous for her roles in Bear with Us, Code Black and the popular video game Red Dead Redemption 2. Well known for her trademark husky voice, she was cast as the motion-capture and voice actor in the role of Sadie Adler in the Red Dead game series, portraying the major supporting character who joins the Van der Linde gang after the murder of her husband by the O’Driscoll gang.
McKenna is also famous for her debut role of Petunia in The Stupids, Mickey Apple in You Wish and for her guest appearances in US teen drama 90210 in 2010. She has also starred in recurring roles in Two and a Half Men, Dallas, The Legend of Korra and Guys with Kids.

Born in Los Angeles, California, McKenna rose to fame playing Petunia Stupid in 1996 adventure comedy film The Stupids, shortly followed by the part of
Mickey Apple in fantasy sitcom series You Wish. Rarely out of work as an actress for over two decades, McKenna continued to notch up numerous television and film appearances and also established herself as an in-demand voice-over and performance capture artist thanks to her major role in Red Dead Redemption 2. McKenna has received several award nominations for her role in the Red Dead franchise, and also regularly attends fan conventions. 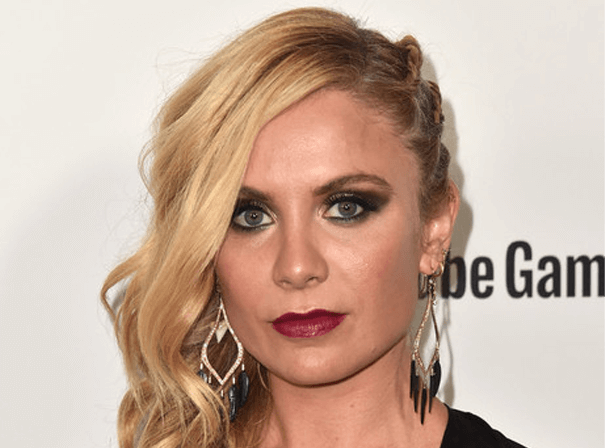