The amazing Alex Taylor, aka Armani Taylor-Prioleau, is a highly skilled professional Footballer, who plays offensive tackle for the Cleveland Browns in the NFL.

Born and raised in South Carolina, Taylor initially excelled at basketball while at High School. However he also proved to be a natural at Football and went on to play the sport at Appalachian State. He then transferred to South Carolina State University in order to play basketball again. But after spending two seasons as a reserve on the Bulldogs’ basketball team, he returned to football. He became a starter at tackle, and went on to be named first team All-MEAC as a senior.

After graduating, Taylor turned professional signing with the Cleveland Browns as an undrafted free agent in May 2020. He was on their injury reserve list and then their practice squad, before being promoted to the active roster in January 2021. He was waived off their injury reserve list in August and a month later signed to the Chicago Bears practice squad. Released in October, he re-signed to the Browns a week later.

Taylor regularly connects with his legions of followers and fans through Instagram, and Twitter, posting pictures and videos about his life around the gridiron. 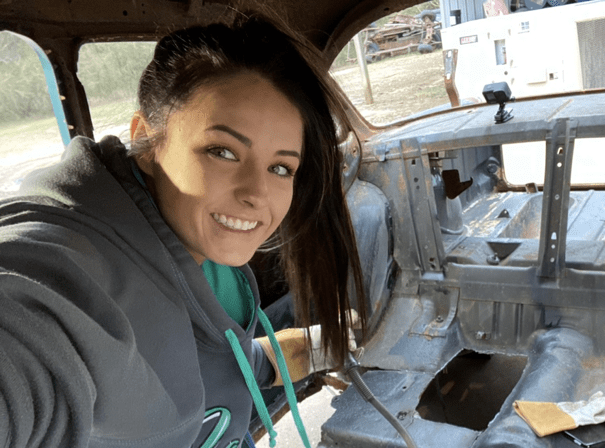