West End star Alex Tranter is a well-established theatre actor in the UK. As part of the greatest love story ever told, Tranter is part of the re-mixed West End production of “& Juliet.” As part of the original cast, Tranter is part of the whirlwind pop-sensation story of the iconic Juliet rewriting her life’s story. Fun, poignant and comical, Tranter plays the ensemble part of Henry, first cover of Romeo Montague and second cover for both William Shakespeare and Lance Du Bois. With such big shoes to fill, Tranter holds his own in the classical mash-up romance.

Finding his way to some of the UK’s grandest stages, Tranter has had an incredible career so far. Performing in “Eugenius!” and “Oklahoma” at the Grange Park Opera, Tranter is a fun, charismatic and undeniably talented artist. Taking to the stage for “White Christmas,” at the Curve in Leicester, Tranter breathed life into the charming winter tale. Tranter is no stranger to the classics. As part of the “The Glenn Miller Story,” Tranter brought the story to life at the London Coliseum. With other stage credits including the UK tour of “Our House,” Tranter earned a What’sOnStage nomination for Best Regional Production. Captivating and mesmerising, Tranter always leaves his audiences wanting more.

Beyond the stage, Tranter appeared in the short film “Say Something.” Playing the role of Alex, Tranter helped tell the story of a bleak small town in the Midlands. Outside of work, Tranter is an avid gym-goer, Tik Tok creator and Rap-A-Day trendsetter on his social media accounts. With an exciting career ahead of him, Tranter is sure to leave a lasting impression on audiences for years to come. 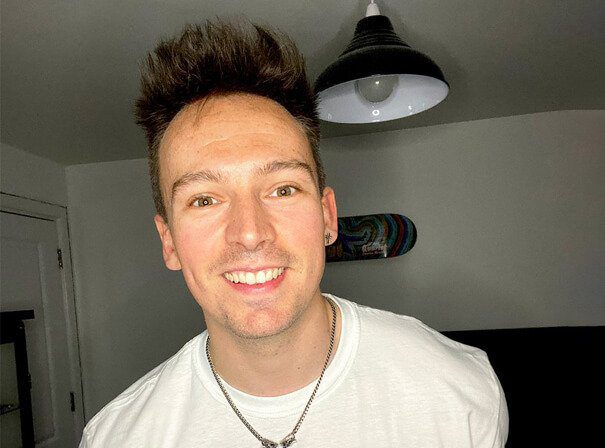