Dashing young Alex Whitehouse is an actor, writer, filmmaker, model, and social media influencer. He is best known for his appearance on the CBS series Strange Angel. As a social media star and TikTok video creator, he has gone on to accrue more than 350k fans, with over 6 million likes, by posting comedy content, modelling photos, and vlogs.

Hailing from Southern California, Whitehouse started acting in 2017, appearing in a number of commercials for companies such as the NFL, and Spy Gear. He then made an uncredited appearance in the sports drama Jawbone, which starred Ray Winstone and Ian McShane, before going on to feature in a number of short movies, which he also wrote and directed, as well as in the TV series’s Strange Angel, and The Lerners.

Whitehouse regularly connects with his legions of followers and fans through TikTok, and Instagram, posting pictures and videos of his life around modelling and acting. He is also available for that personalised shout-out via the Cameo platform, and has a dedicated YouTube channel, Alex Whitehouse. 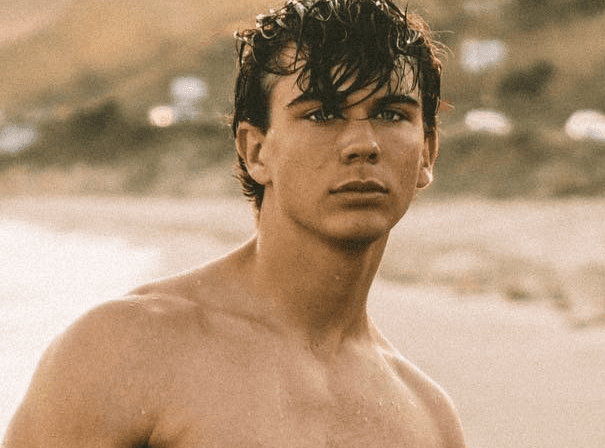