Alexander “Sasha” Bublik is currently ranked as the number-one male tennis player in Kazakhstan. He is currently perhaps best known for his doubles and team success, having reached the final of the doubles tournament at the 2021 French Open and the semis of the 2020 Australian Open. He has also helped the Kazakhstan national team to back-to-back Davis Cup quarter-final appearances. He enjoyed a hugely successful start to 2022 with his first victory over a top-five player and his first singles ATP player, both of which helped him to reach a new career-high of 31 in the ATP World Rankings.

Born in Russia, Bublik, originally represented the country of his birth during a successful junior career that saw him win several titles and become ranked as one of the 20 best young players in the country. Along with several other young Russian players, however, switched to representing Kazakhstan in 2016. The decision paid off as he was quickly vying for senior titles on the ATP Challenger and ITF Futures tours. He ended the year ranked 205th, an incredible 759 places higher than 12 months previously.

In 2019, Bublik entered the Top 50 for the first time, and the following year, he recorded his first victory against a top-ten player, Gael Monfils. 2021, however, proved a year of even sweeter victories. He reached the quarter-finals of the Miami and Madrid Open tournaments, beat the likes of Denis Shapovalov and Matteo Berrettini, and found himself in the Top 40. 2022 started even more promisingly, so who knows what triumphs the future holds in store for him? 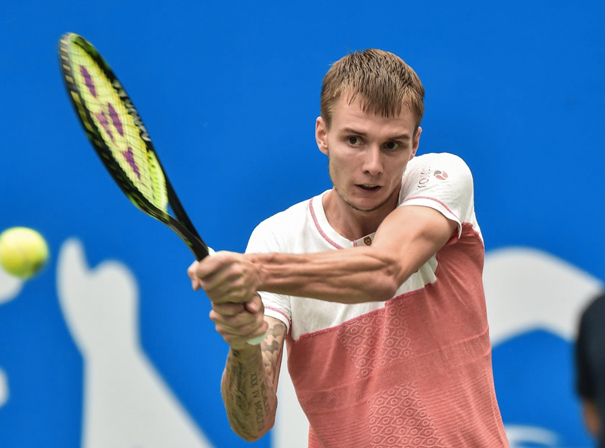