Star of The Hunger Games and Vikings, Alexander Ludwig is on the rise. He began acting as a child and grew to notoriety as a teenager with roles in films such as The Seeker: The Dark Is Rising (2007) and Race to Witch Mountain (2009). After playing Cato in The Hunger Games (2012), he became well-known. Ludwig is also recognised for his supporting roles as Shane Patton and Dorn in the films Lone Survivor (2013) and Bad Boys for Life (2020), respectively. He plays Björn in the History Channel series Vikings (2014–2020).

Ludwig began his acting career at the age of nine, before landing roles in Air Bud: World Pup (2000), MXP: Most Extreme Primate (2003), Scary Godmother: The Revenge of Jimmy (2005), Eve and the Fire Horse (2005), and The Sandlot: Heading Home (2007). In Race to Witch Mountain (2009), Ludwig co-starred with Dwayne Johnson. He played Seth, one half of an adolescent alien brother-sister duo. On its first weekend, the film debuted at number one in the box office, grossing an estimated $25 million. In the film adaptation of The Hunger Games, Ludwig played Cato, a vicious male tribute. He earned the award for Best Fight at the 2012 MTV Movie Awards, as well as the award for Best Villain at the 2012 Teen Choice Awards.

In 2014, Ludwig was cast as Björn Ironside, the son of Ragnar Lothbrok and Lagertha, in the popular television series Vikings. In 2015, he starred as the male lead in both of the (unrelated) horror flicks Final Girl and The Final Girls. In 2020’s Bad Boys for Life, he played pacifist hacker Dorn. In May 2021, Ludwig signed with BBR Music Group/BMG, a country music company, and released his self-titled EP. Ludwig is a competitive freestyle skier and has skydiving experience. 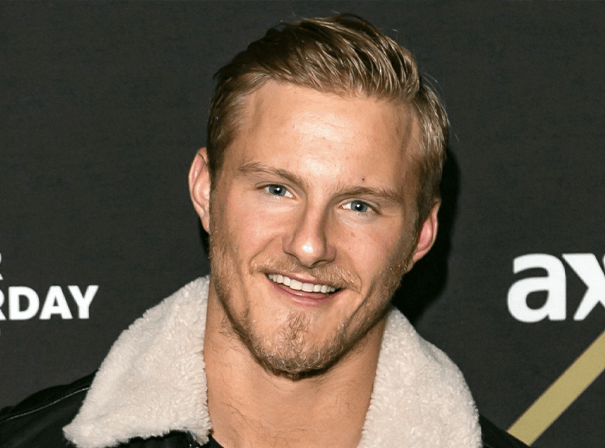