Alexandra Chavez is a Canadian dancer and actress best known for her role as Piper on the television series The Next Step. She has appeared in over 90 episodes since 2016 and has become one of the show’s most beloved characters.

Chavez was born in Cambridge, Ontario in 2001. She began competing in dance competitions from a young age, memorably winning the title of Mini Miss Dance Canada in 2001. Chavez was a part of the National Ballet School of Canada’s professional program and was also a member of the Toronto Raptors Junor Hip Hop Crew. She made her professional acting debut in 2016, appearing in season 4 of The Next Step on Family Channel. Chavez plays the role of Piper, a talented contemporary dancer, and has appeared in every season of the popular teen drama series since 2016. In 2017, Chaves toured across the U.K. as part of the Disney Channel Big Ticket Concert. She returned to tour with The Next Step crew in 2019, traveling across Australia, New Zealand, and Europe.

Chavez has made appearances in Anne With An E, Good Witch, and Trapped: The Alex Cooper Story. She was also a member of the 2017 Family Channel’s Stand Up! anti-bullying campaign. Chavez has built a massive following across numerous social media channels and continues to be a fan favorite in The Next Step. A talented actress with a lifelong passion for dancing, Alexandra Chavez is an incredible Canadian talent. 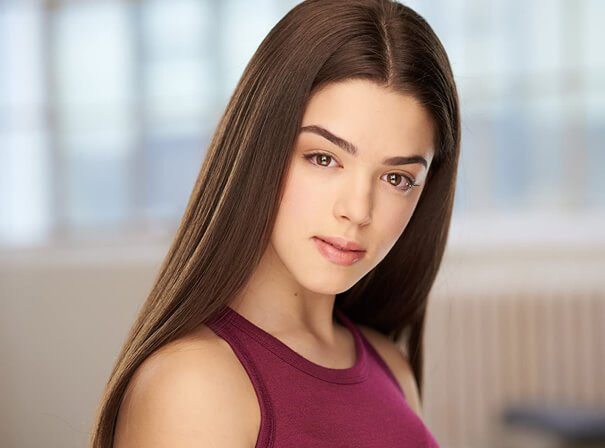