Rising star Alexandra Hartley is a standout English international cricketer. Her distinct style on the pitch has set her apart from her contemporaries in the game. This has made her a tour-de-force for her home nation’s team as well as Lancashire. A right-hand batsman and left-arm orthodox bowler, Hartley is a powerful player. Making her ODI debut against the Pakistan women’s cricket team, Hartley’s incredible career has continued to soar ever since.

2017 was a phenomenal year for Hartley. Not only did she raise the Women’s Cricket World Cup with her team, but she was also named as one of the ICC Women’s ODI Team of the Year players. Hartley’s talent on the pitch could no longer go unnoticed. The England and Wales Cricket Board awarded her a full central contract, which was proceeded by becoming one of the first 25 English female cricketers to earn a regional retainer contract. Going from strength to strength, Hartley captained Thunder in the Rachael Heyhoe Flint Trophy. Now one of the most recognisable players on the circuit, Hartley’s star continues to rise.

Passionate about her game, Hartley has offered her unique perspective to a range of televised events. The 2020 ICC Women’s T20 World Cup saw Hartley feature on the BBC’s Test Match Special coverage. Taking her craft further, Hartley gave insight into the Test Match Special commentary for the England Men’s T20 against Pakistan. Now part of the BBC’s pitch side coverage of some of the world’s most prolific cricket events, Hartley will be entertaining fans for years to come. 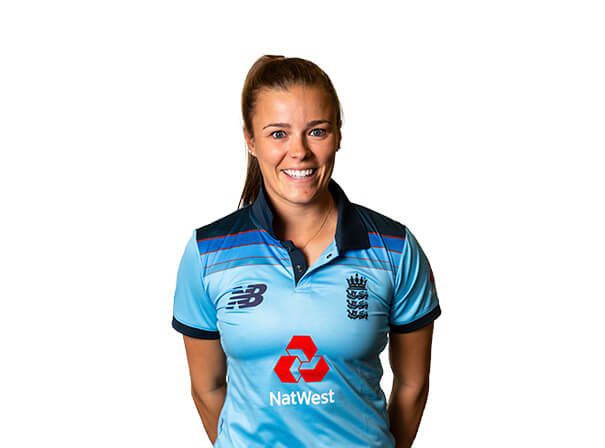