Alexandre Trudeau is a widely acknowledged Canadian filmmaker, author and journalist who is well known for his book, Barbarian Lost: Travels in the New China. Trudeau is son of the former Canadian prime minister, Pierre Elliot Trudeau. He is also the younger brother of Canada’s prime minister, Justin Trudeau. Trudeau is President and Chief Producer at Jujufilms and is a director of the Pierre Elliott Trudeau Foundation for excellence.

Trudeau travelled to Africa to produce his first documentary, titled Liberia, the Secret War (1998). Following his father’s death, Trudeau began producing documentaries for television and by 2003 he has become one of the most high-profile journalists in Canada to cover the Invasion of Iraq. Trudeau made a documentary film for CTV, titled Embedded in Baghdad, which was widely viewed and further established Trudeau as a prominent journalist. In the following year, his film titled The Fence, created an insight into people on either side of the Israeli security barrier, specifically concentrating on families affected.

In the following years, Trudeau focussed on the Canadian government’s use of security certificates in relation to suspected terrorists. When Trudeau appeared in court in support of a Syrian refugee, Hassan Almrei, who had been held in jail for four years without charges, his appearance was covered widely in the media, including the Toronto Star and National Post. Almrei was later released in 2009, and Trudeau’s efforts were traced in his documentary, Secure Freedom. In 2012, Trudeau produced the film, The New Great Game, for the Canadian Broadcasting Corporation, which was positively received by many critics and viewers alike. 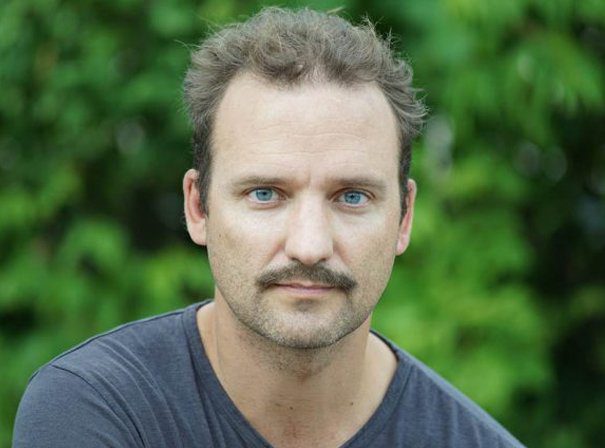