Alexia Clark has been hailed as social media’s Queen of Workouts. It’s a title she fully deserves. With a devoted Instagram following of 2 million, she has established herself as head of the QUEENTEAM and as one of the platform’s most important fitness influencers. After giving up her career in marketing to become a personal trainer and fitness nutrition specialist, Clark was well-established before she began using social media, but thanks to her unique approach to workouts, her reputation has become global.

Clark was born in Scottsdale, Arizona in 1990. She achieved a degree in Communications and began working in digital marketing. However, the lure of fitness proved too great, and after developing her skills in her spare time, she became a professional personal trainer and fitness model in 2011. It was another five years before she began using platforms such as Instagram and Snapchat, initially to show her friends how to do certain things at the gym. Within months, her follower list was growing by the thousand — and it’s still growing strong today. She has been featured on the prestigious likes of Good Morning America and appeared in Women’s Health and Men’s Health magazines.

Today, Clark is regularly in-demand as a brand ambassador, has her own line of gym wear, and most importantly of all, provides subscription workout and meal programs to customers across the world. Never one to rest on her laurels, her USP is that her unique workouts are constantly changing and adapting, making sure the mind stays as active as the body. 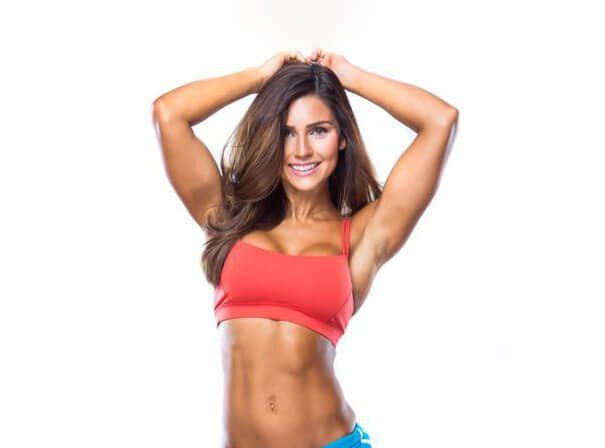