Ali Riley is an American-born soccer player who has enjoyed huge success across the world playing for some of the biggest teams on the planet. At international level, she has been an integral part of the New Zealand setup for nearly 15 years, winning 137 caps, and has captained the team since 2017. She played every minute of every game at three successive Olympic tournaments and has also starred at four FIFA Women’s World Cups. Among many other individual accolades, she has won the Nike National Women’s Player of the Year Award an incredible five times (including a four-year consecutive stretch) and was named in the IFFHS OFC Woman Team of the Decade for the 2010s.

Riley’s football career took off whilst on a scholarship at Stanford University — one of the most successful sports colleges in America. She left there with numerous honours, including a Best Competitive Athlete Award, several All-Pac honours, and a Pac-10 Scholar-Athlete of the Year Award. After graduating, she played for a handful of American soccer teams, but she eventually settled down with Swedish team Rosengard in the country’s top tier. She stayed with the club for six years, making 185 appearances and helping them to win the league an incredible five times.

During 2018, she left Sweden to join English giants Chelsea, spending a year with them before moving to another world-famous club, Germany’s Bayern Munich. In 2020, after a long absence, she returned to the United States to sign for Orlando Pride. However, the onset of the pandemic and subsequent shutdown left her unable to play, and she ultimately returned to Rosengard for a second spell. 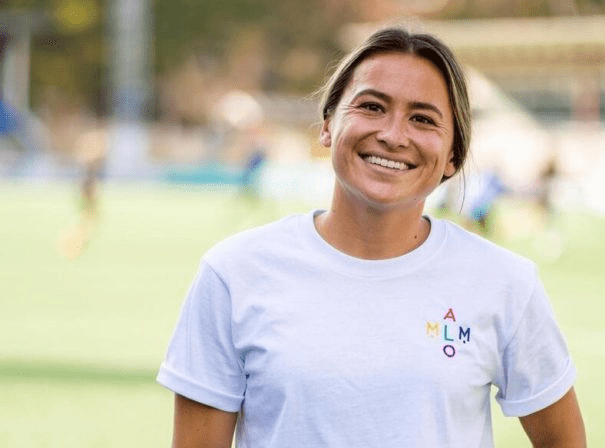