American actress, comedian and television presenter Alison Becker has appeared in a range of productions throughout her on-screen career. She is best known for hosting VH1 ’s Top 20 Video Countdown, along with the MTV prank television show Boiling Points.

With a strong background in comedy, Becker is a familiar face on the New York City comedy circuit. A regular at the Upright Citizens Brigade improv theatre, she has also performed for Caroline’s on Broadway and Hopscotch: A New York Sex Comedy. Becker is known for creating her own original characters and sketches. In addition to her work in comedy, Becker has enjoyed a broad variety of television roles throughout her career, beginning with the MTV prank series Boiling Points. This was followed by roles in Law & Order, The League, Roles of Engagement, Californication, New Girl, Adam Ruins Everything and Curb Your Enthusiasm, in addition to presenting roles for Fuse and VH1. She also landed a recurring role on the ubiquitous comedy series Parks and Recreation, playing the local news reporter Shauna Malwae-Tweep.

Becker is also no stranger to the silver screen, having appeared in motion pictures such as Premium, Arranged, May the Best Man Win and Adam McKay’s The Other Guys. Her most recent cinematic performance was for 2017’s Control. 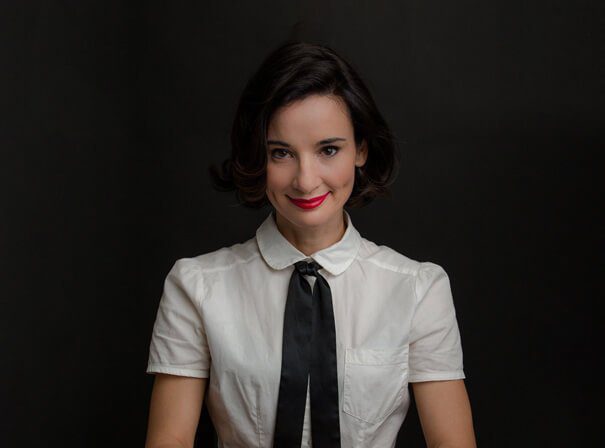