American professional tennis player Alison Riske has won both WTA and ITF titles, and made it into the world top 20 in 2018.

Born in Pittsburgh, Riske began playing tennis when she was just three years old. Her parents always encouraged her to play, and she represented her school at a state level. She went on to play in the USTA National Collegiate Clay Court Championship and in 2008 was named as the Girl’s Under 18 No.1 in her country. She turned professional in 2009, but her breakthrough year came in 2013, when she made the fourth round of the US Open and beat former Wimbledon champion Petra Kvitova. Riske broke into the world top 50 the following year, winning her first WTA title at the Tianjin Open. She lived up to her reputation as a formidable competitor by reaching three WTA Finals in 2016, the Shenzhen Open, the Aegon Open and her second Tianjin Open final. Her great form continued over the next few years, and she had the best season of her career in 2019. She reached the Shenzhen Open final again, won the Libema Open and reached the final of the Wuhan Open.

Riske’s career high ranking of no. 18 came after years of top level performances and tough near misses. Her recent appearance at the 2020 Australian Open saw her reach the fourth round, with her career showing no signs of slowing down in the coming seasons. 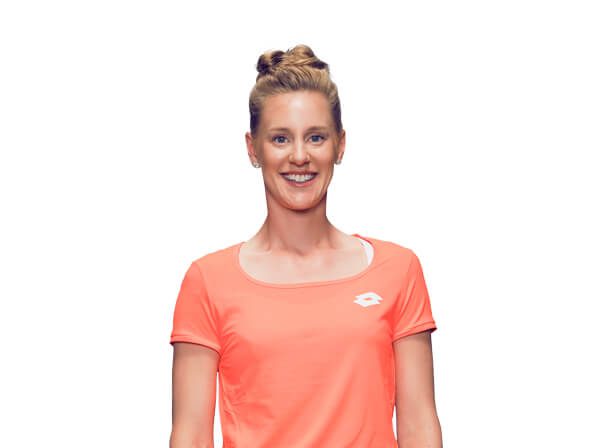