Celebrated captain and batsman Allan Border, fondly known as ‘AB’, transformed the face of Australian cricket forever. He built a legacy of strength for the team members he trained and a steadfast determination not to be defeated. The Allan Border Medal, part of Border’s incredible legacy, is used to decorate players to this day. The medal represents outstanding sportsmanship and triumph in the Australian Player of the Year.

Often labelled as legendary, Border’s name is a standout amongst the sport. Border’s resolve to deliver quality has lived beyond the 93 test matches that he helmed as captain. Smashing records in his time, and bringing Australian cricket back on to the world’s stage. Border secured triumphant wins at The Ashes and brought Australia to world champion status. He was and still is a force to be reckoned with.

Border champions the ethos and passion that all cricket fans love with the sport. Notably recognised and honoured among his peers, Border was awarded the prestigious Order of Australia and, inducted into the ICC Cricket Hall of Fame.

Border is well-loved beyond the sporting community and has become a respected household name for many. He now offers his experiences to a broader media platform beyond that of sportsman and commentator. He brings to life the history that until now, we have only been able to read about. Border is an entertaining and engaging public speaker whose vast experiences and stories will captivate any audience. 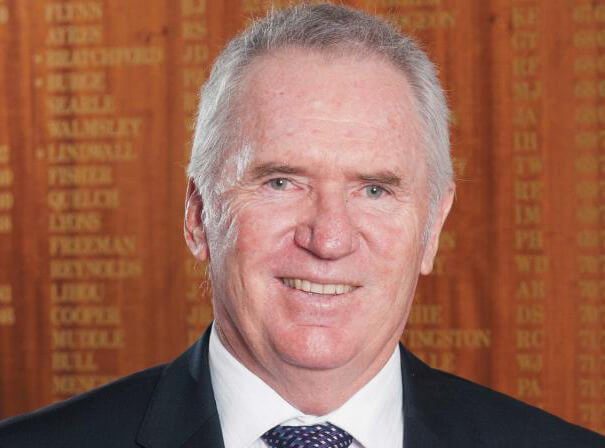