Basketball legend Allan Houston played as a shooting guard in the National Basketball Association (NBA) from 1993 to 2005. One of the top players in the league at the time, he spent nine seasons with New York Knicks. Houston also enjoyed an impressive international career, winning a gold medal at the Sydney Summer Olympics in 2000 with the USA men’s national basketball team.

Before joining the NBA, the basketball star excelled during his college career, racking up 2,801 points to finish as the all-time leading scorer at the University of Tennessee. Selected by the Detroit Pistons in the first round of the 1993 draft, he averaged 8.5 points per game in his rookie season, increasing to 19.7 points in his third year.

During his first few years in the NBA Houston really started to come into his own and showed his potential. In 1996 he was snapped up by Knicks when his rookie contract expired, and he remained in New York for nine seasons helping guide the team to five consecutive NBA playoff appearances. A pure shooting guard during his playing career who could shoot from both the long-distance and mid-range, he averaged 22.5 points per game during the 2002-3 season.

Although injuries forced the legendary player to retire earlier than he hoped, he continued to be involved with the Knicks. Houston signed as an assistant to the president for basketball operations at the club in 2010, and in 2019 he took on the role of special assistant to the general manager. 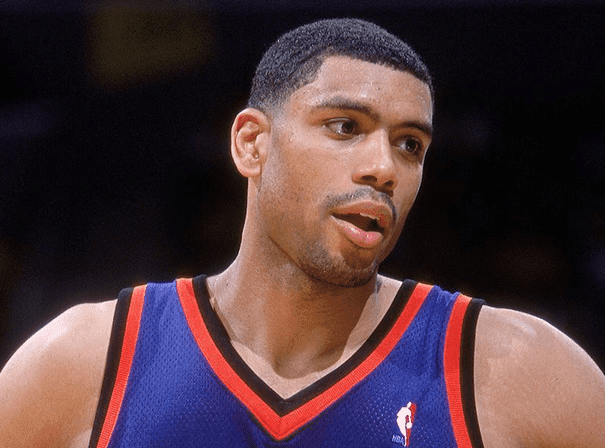