Although born in South Africa, Allan Lamb was a legendary cricketer who played for England and many teams domestically both at home and in the UK. A notable star of the game, Allan has published his autobiography Silence of the Lamb, and has often appeared on TV. Channels such as Channel 5 and Sky Sports have signed up his punditry 56skills and analytical nous, and with his former playing peer Ian Botham set up the famous English Beef and Lamb Executive which designed an advertising campaign for Quality Standard Beef and Lamb. The cartoon characters became very popular on TV and Allan remains a popular sporting personality who has been on a special Cricketers Edition of The Weakest Link

Allan Lamb was born to British parents in South Africa and started playing back in his native country. At the age of just 18 he played for Western Province high up the order and then moved to England to play after South African was banana during Apartheid. He joined Northampton and played with them for 17 seasons. He had a sturdy technique and was known for his ability to play top quality fast bowling, which was understandable as he grew up on the fast tracks in South Africa. He also captained England on three occasions and despite being small and stocky, he was aggressive, he had a correct technique, power in his shots and a gift for needling the bowlers. 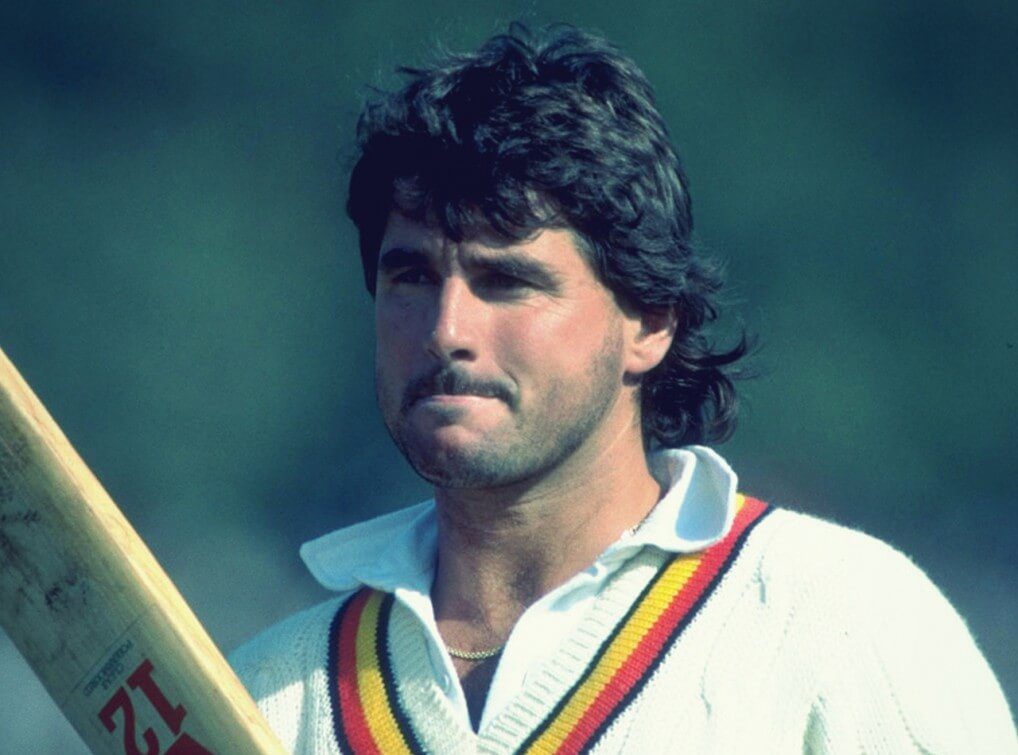