Tiger King star Allen Glover knows exactly what it’s like to stare in the face of adversity. Audiences around the world were blown away with the tale of Joe Exotic and the misfortunes that surrounded the big cat enclosure. Allen Glover was relatively unknown before Tiger King: Murder, Mayhem and Madness hit the small screens on Netflix earlier in 2020. Now, being one of the most recognised faces – especially for filming while sat in a bathtub, Glover lived through one of the craziest stories to come to the world’s attention.

Glover was praised for his straight-talking attitude on the show and after being involved in a questionable storyline, Glover is keen to set the story straight and show the world his true, calming personality. Allen Glover worked as a handyman at the GW Zoo and worked directly for Jeff Lowe, who is now the owner. With Jeff set to open a new zoo in Oklahoma, fans are speculating whether Glover will help him on his new mission in a bid to step away from the old life at Joe Exotics enclosure.

Through the madness, Glover was able to keep a cool composure and cooperated well with the Netflix team while they carried out all their research. Keeping his home life to himself and cards close to his chest – fans around the world are eagerly waiting for his next move. 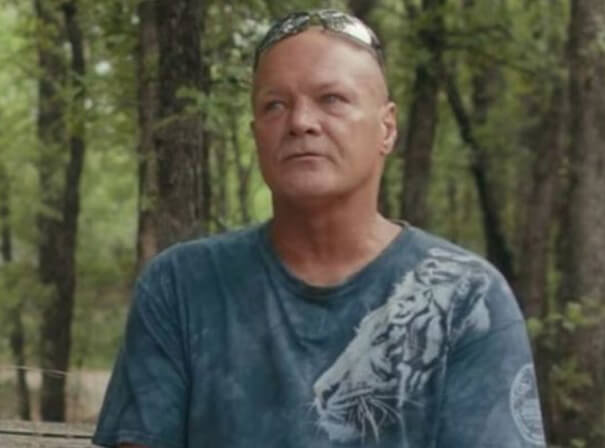