Allie X is a young musician who has already begun her climb to the top of the food chain. She has been posting on Youtube regularly for years, uploading self made videos of her original music. She has also collaborated with some other big names in the industry such as Troye Sivan and Mitski.

Allie X relies on her own personal style to make her stand out from the crowd with strong, ghostly vocals and gothic clothes. Her videos are often simple backdrops with her spinning spookily on the spot for the entirety of the song, but it’s made her noticeable among a sea of budding musicians. She also has a huge amount of music on her Youtube channel to entertain her two hundred and fifty thousand followers. She is also well known for her songwriting abilities and she often works with Troye Sivan to aid him in making his own music. Her latest album, Cape God, received praise for its originality and on-brand edginess.

Allie X has a large social media presence with almost two hundred thousand followers on Instagram and seventy five thousand followers on Twitter. She maintains her image with hauntingly beautiful photography on her social media and keeps up the goth aesthetic. She also uses her account to show off her unique sense of fashion and post about fashion events that she attends. 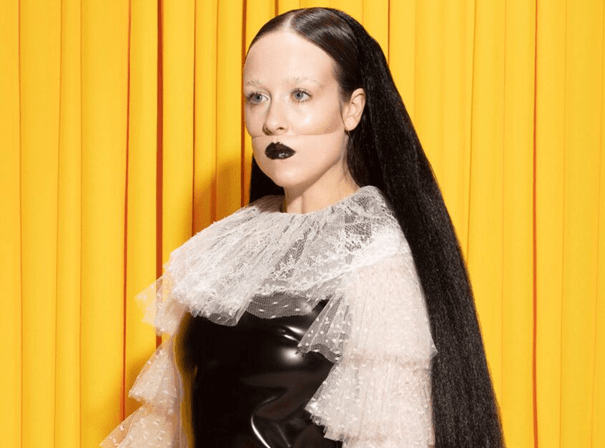