Singer, songwriter and avid feminist, Allison Wolfe is the leading voice of Riot Girrl, a founding member of punk group Bratmobile and a key figure in many other punk groups that have toured around the US and the UK. Wolfe hasn’t had a moment to rest since her music career took off, and since the 90’s has been relentlessly performing and spreading her musical message. As well as a writer, singer and performer, Wolfe is also one of the original creators of Ladyfest back in 2000.

Bringing her feminist upbringing into the message of her music, Wolfe is a pioneer in the feminist punk scene. Following in the footsteps of her mother who started the first women’s health clinic in Washington, Wolfe founded the punk fanzine Girl Gems, the fully-female band Bratmobile, and the hugely influential feminist punk movement Riot Girrrl that eventually spanned over 26 countries. Over her long and incredible career, Wolfe also sang in Cold Cold Hearts, Deep Lust, Partyline, Sex Stains, Cliquey Bitches and Cool Moms . If Wolfe’s band history wasn’t eclectic enough, the feminist talent also co-costs the I’m In The Band podcast from Los Angeles, as well as freelance music journalism and teaching!

Wolfe’s life continues to be a whirlwind of achievements, with so much involvement in socially-orientated music, Wolfe is a passionate role-model for many – spreading a powerful message through her music and life. 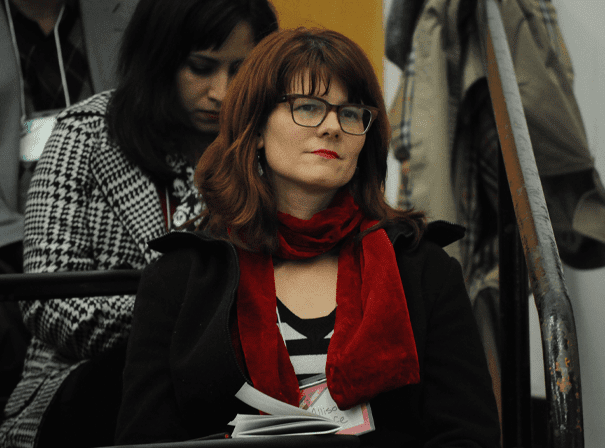