Growing up in front of the camera, Allisyn Snyder is now a well established American actress. Currently playing Heather Wilmore in the comedy NBC series “A.P. Bio,” Snyder has captured the hearts of a generation with her portrayal. First discovered at the age of four, Snyder soon became a well-loved child star. Appearing in over seventy TV commercials, as well as the smash-hit series “F.R.I.E.N.D.S.,” “Body of Proof,” “I Didn’t Do It,” and “Judging Amy.” At twelve years old, Snyder made her breakthrough as a series regular in Disney’s “Sonny With A Chance” and “So Random.” Now with nearly forty television and film credits to her name, Snyder is flourishing in her career.

A creative artist at heart, Snyder thrives when creating new and engaging content. In 2014, “Astrid Clover” became Snyder’s YouTube personality, which has now over 250 episodes and a loyal following to this day. Alongside her husband, Dylan, Snyder is also a film producer with their company “Watch the Footage (WTF). Versatile in her talents, Snyder also lends her voice to an array of animated series – such as Stormy in the Disney Junior series “Jake and the Neverland Pirates.” Never afraid to pursue her craft and develop it further, Snyder has appeared in a diverse range of feature films. Cast in the titular role of “Aimy In A Cage” and Molly in “Ozark Sharks,” Snyder garnered rave reviews. With other credits including “Mr Woodcock” and “King of California,” Snyder is shaping a promising future.

Beyond the camera, Snyder is a prolific artist who showcases her work across national galleries, as well as her own Etsy shop. She is also an active adrenaline junkie! You can often find Snyder at the roller derby, testing her trapeze and aerial silk skills, and occasional scuba diving. 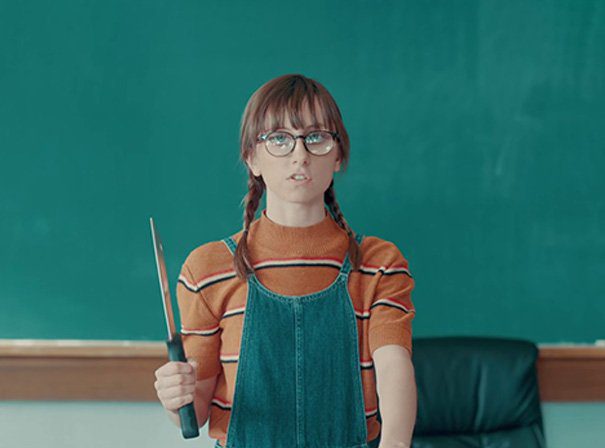