Spanish actor Álvaro Morte is known to millions for his lead role in the hit series Money Heist, and his parts in several major Spanish television series. A multi-award winning performer, he is also the founder and owner of theatre company 300 Pistolas.

Morte made his screen debut in the popular Spanish series Hospital Central, and later had parts in series including Planta 25, ¡A Ver si Llego! and Cuéntame Cómo Pasó, and the feature film Lola, La Película. His fame growing, he played the part of Adolfo Castillo in the series Bandeolera, the role of Donato Vergel in Spanish civil war soap opera To Love in Troubled Times (Amar en Tiempos Revueltos), and the part of Lucas Moliner in long-running telenovela The Secret of Puente Viejo (El Secreto de Puente Viejo).

In 2017, Morte was cast as Sergio Marquina in Antena 3’s new crime drama Money Heist, which became an immediate hit and was released by Netflix internationally. The series brought Morte to the global stage. He later appeared in Netflix’s mystery-drama film Mirage, and went on to be announced as a main cast member of Amazon Prime’s 2020 epic fantasy series The Wheel of Time starring Rosamund Pike. Morte has won an Iris Award and been awarded Best Lead Performance for his role on Money Heist by the Spanish Actors Union, and was previously nominated for a Feroz Award and a Zapping Award for his performance. 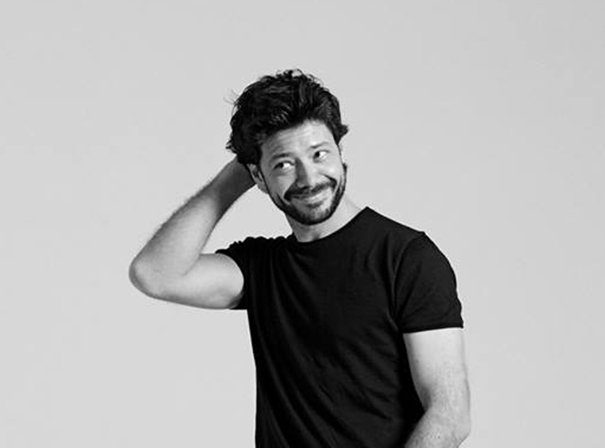