Amanda Borges is a podcast host, reporter, producer and storyteller for a number of media platforms. She has opened the doors for, not only females, but young females who aspire to work within the sports industry. Borges has achieved the role as “first female” in many of her jobs throughout her career timeline. Along with her female career achievements, she also continually advocates for the movement, Women Supporting Women.

Borges graduated from Florida State University with a double major in Media Communications and Sports Management. She got her foot in the door with her first job as the first female studio host for IMG college. After that, she traveled throughout the state of Florida, securing many jobs like Assistant Sports Editor for Sports Talk Florida and also acquiring her first weekly radio show at the young age of 23. During her time in Tampa, Borges made a name for herself in the professional sports arena as she became the in-stadium host for the Tampa Bay Buccaneers. Her radio at the time ended with becoming a co-host for Jaguars radio affiliate, 1010XL/92.5 FM. During that reign, she garnered the title of being a co-host for the only all-female sports radio show in the state of Florida, “Helmets and Heels”.

Years later, Borges became a Team Reporter for the New York Rangers, where she travelled with the team, conducting interviews. She would also shoot features with former star players and curate coach and player interviews. Her on-camera work gave the Rangers’ fans some connection to their favorite players. SHe gave the Rangers 2 seasons before accepting the role of Host and Reporter with Yahoo Sports, where she covered the last NBA Finals, college football national championships, and a Final Four. During her time with Yahoo Sports, she proved her athletic worth by hosting live shows such as an NFL Draft show, an award-winning fantasy football show and many more.

This past 2020 season, Borges took on the job of curating her own Podcast show, And So She Goes, where she interviews top women in sports every week. 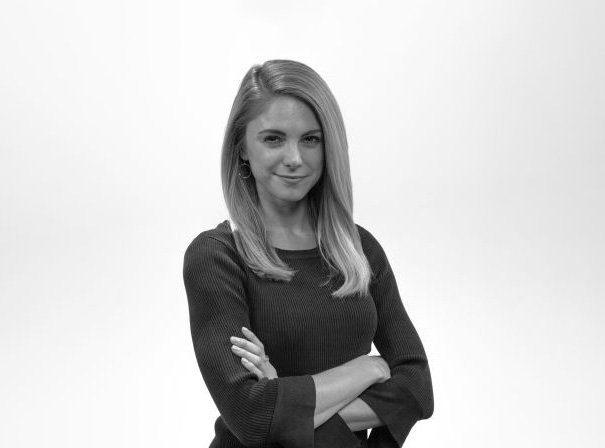