Amanda-Jade Wellington is an Australian professional cricketer, quickly becoming one of the most sought-after stars in the sport. She is best known for playing for the South Australian Scorpions and the Otago Sparks in the National Women’s League. Alongside this, she plays for the Adelaide Strikers in the Women’s Big Bash leagues. She has become one of Australia’s most prolific young players, and has notably competed in the three international cricketing leagues: the Tests, the ODI’s, and T20I’s.

Wellington was born in Adelaide, Australia. She showed early promise as a cricketer, and first burst onto the scene when she played for Port Adelaide Cricket Club. She won the title of Player of The Tournament in the national Under -15s championships. Her unusual success as young player was cemented when she broke the record for the youngest ever player to play for the Women’s National League at 15. She is a right-handed leg-spin bowler, known for her ability to disturb batters with her spinning style. 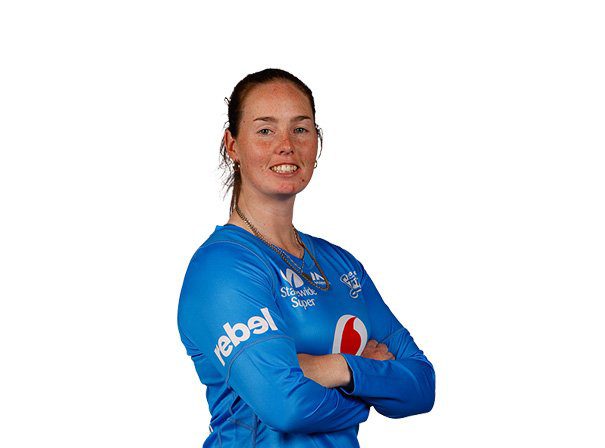