Versatile musician and comedian Ami Kozak is a well-established artist. As a composer and singer-songwriter, he is part of the indie-pop band Distant Cousins. The band’s music has featured in several films, television and commercials over the years. Together, Kozak and co have garnered a worldwide following. Born and raised in Englewood, New Jersey, Kozak began studying music under renowned producer, guitarist and percussionist Ray Ippolito. Kozak pursued his passion to the Berklee College of Music in Boston, where he earned a Bachelors of Music degree. While there, he studied a broad range of genres, film scoring and arrangement, alongside music recording and engineering. Now a well sought after artist, Kozak is fast becoming a rising star.

From the single “Are You Ready (on Your Own) appearing on the How to Train Your Dragon: The Hidden World trailer to “Raise it Up” featuring on Criminal Minds, Kozak’s versatility has fueled a remarkable career. With his unique style as a composer, bassist, vocalist, songwriter and performer, Kozak continues to push the boundaries and sharpen his craft. Alongside his solo ventures, Kozak has released two self-titled EP’s with Distant Cousins and two sensational studio albums: Next of Kin and Here & Now. In front of the camera, Kozak regularly posts comedy skits and sketches to his popular Instagram and Tok Tok channels. With his vocals featuring in the animated series Kipo and the Age of the Wonderbeasts, Kozak has a long and exciting career ahead of him. 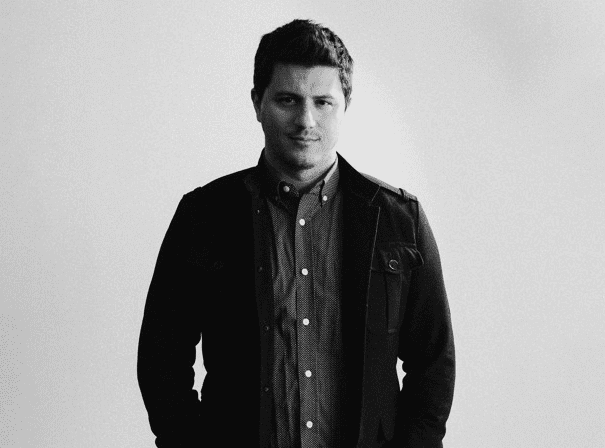