British broadcast journalist, Amy Dargan has all the passion for sport that a producer could hope for. From motorbike racing to football, Amy is truly invested in the sporting world. With a career beginning at the incredibly young age of 17, Amy has been working in motorsport across Europe ever since.

With an impressive history of motorsport affiliation, Amy has worked on projects covering British Superbikes, World Superbikes, Moto GP, The British Formula 1 Grand Prix, British & World Touring Cars and Freestyle Motocross. Today, she presents the FIM MotoGP World Championship and is the pit lane reporter for Speedway Grand Prix. Prior to her affiliation with MotoGP, Amy Dargan presented MXGP for three years.
However, it is not just on-screen where Amy’s talents lie. She is also a writer, with her own column in Bike Social, a media platform which brings the latest motorcycling news, reviews, features, advice and event listings. Here, she regularly discusses the latest rounds of the MotoGP World Championship.

With her excellent experience in motorsport and general presenting, Amy Dargan is the perfect celebrity personality to host automotive events. Her hosting history includes live events like the Autosport International Live Action Arena and the Speedway Grand Prix at the Millennium Stadium in Cardiff, to a crowd of 50,000 people. 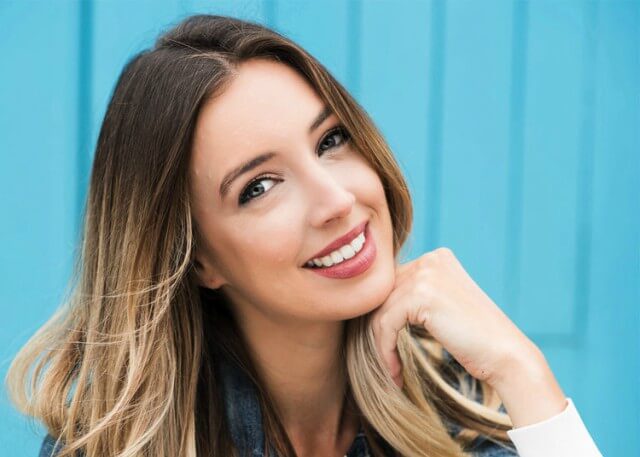