The incredible and inspirational Amy Purdy is a 3 x Paralympic medalist, a best-selling author, actress, model, clothing designer, and motivational speaker. She is also known for her runners-up appearance on season 18 of the reality TV show, Dancing with the Stars. She is the host of the popular podcast, Bouncing Forward with Amy Purdy, is co-founder of Adaptive Sports, and has been named one of ESPNW’s Impact 25 in 2014, and one of Oprah’s SuperSoul 100 visionaries and influential leaders in 2016.

Born and raised in Las Vegas, Purdy was 19-years-old when her life changed forever. She contracted a form of meningitis, which resulted in her losing both her legs below the knee, her kidneys and her spleen. Given a 2% chance of survival, she received a kidney transplant two years later from her father, and since then has gone on to lead an incredible life. She began snowboarding just seven months after receiving her prosthetic legs, and soon after finished third in a snowboarding competition at Mammoth Mountain. She then received a grant from the Challenged Athletes Foundation, which enabled her to compete more regularly. In 2013, she was named by the International Olympic Committee as one of the Top 15 most marketable para-athletes in the world, and is currently the only double-leg amputee competing in snowboarding at world-class level. She has competed in two Paralympic Games, winning Bronze in snowboard cross in Sochi 2014, and Bronze in banked slalom and Silver in snowboard cross in Pyeongchang 2018. She won a Gold at the New Zealand Winter Games in Para-snowboard cross in 2011.

Away from athletics, her positive outlook has opened doors to many other opportunities, including being featured in a Madonna music video, playing a lead role in an award-winning independent film, and multiple modelling projects. Her best-selling memoir, On My Own Two Feet: From Losing My Legs To Learning The Dance Of Life, was published in 2014.

Purdy regularly connects with her legions of followers and fans through Instagram, Twitter, and Facebook, posting pictures and videos of her inspirational life. She is also available for that personalised shout-out via the Cameo platform, and has an official website, amypurdy.com. 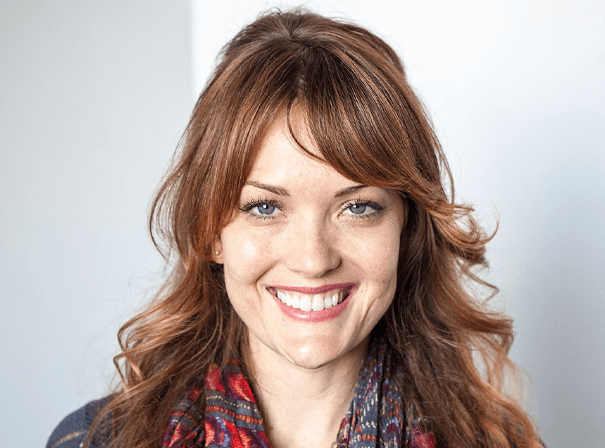