Anastasia Pavlyuchenkova is currently ranked as the best female tennis player in Russia and the 11th-best in the world. A former junior world-number-one, she had her most successful year to date in 2021, winning an Olympic gold medal and making her first appearance in a Grand Slam final at the French Open. She has also previously made the quarter-finals of the Australian Open, US Open, and Wimbledon. A constant draw at major events, she appeared in 48 consecutive Grand Slam events between 2008 and 2020 — only seven other players have achieved longer streaks.

Although currently living in Dubai, Pavlyuchenkova was born in the Russian city of Samara in 1991, during the final days of the Soviet Union. She began playing tennis aged six and came to the sporting world’s attention aged 15 when she won the 2006 Junior Australian Open, beating future world-number-one Caroline Wozniacki in the final. From then on, she began her long climb towards the top, making her first Grand Slam quarter-finals during 2011, winning a gold medal at the 2013 World University Games, and racking up a total of 30 singles and doubles titles on the WTA Tour and ITF Circuit.

2021, however, was Pavlyuchenkova’s definitive year. She made the final of the French Open, losing only to Czechia’s Barbora Krejčíková. She also tasted Olympic glory, winning gold in the mixed doubles in Tokyo. The results catapulted her to 11th in the world rankings. She was also awarded the Order of Friendship and Merited Master of Sports titles by her country. 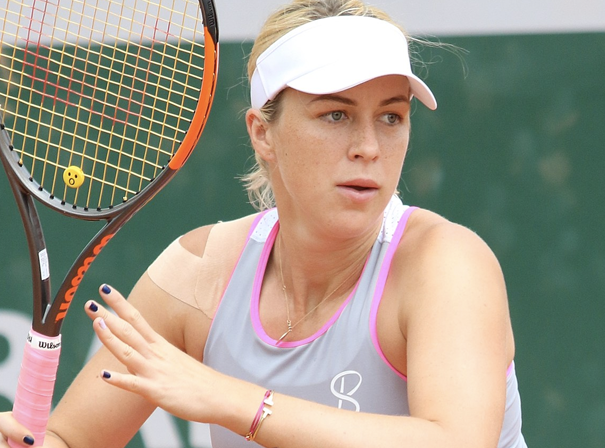