Legendary Spanish midfielder Ander Herrera recently celebrated making his 500th career appearance. Since turning pro with Zaragoza in 2008, he has starred for Athletic Bilbao and Manchester United and is now playing at the heart of the Paris Saint-Germain midfield. In his five seasons in England with Man Utd, he won the FA Cup, EFL Cup, and Europa League. With his current club, he has won Ligue 1 twice and finished runner-up in the UEFA Champions League.

Herrera was born in Bilbao but his football career began in earnest 350 kilometres away, in Zaragoza. After working his way through their ‘B’ team, he made his senior debut for them in the Segunda Division in 2008, helping them win promotion back to La Liga. He became one of their central players until he was bought by his hometown club, Athletic Bilbao in early 2011. He remained with them for three years, helping them to qualify for their first Champions League since 1998 at the end of the 2013-14 season.

English Premier League giants Manchester United first tried to sign Herrera in August 2013 but were rebuffed. A year later, however, they got their man, and Herrera was on his way to Old Trafford. He stayed there for five seasons, making over 180 appearances and winning their Sir Matt Busby Player of the Year Award in 2017. In July 2019, he moved to another major club, Paris Saint-Germain — the most successful club in French football. He hit the ground running, helping PSG to a league-and-cup domestic treble and Champions League semi-final in his first season with them. 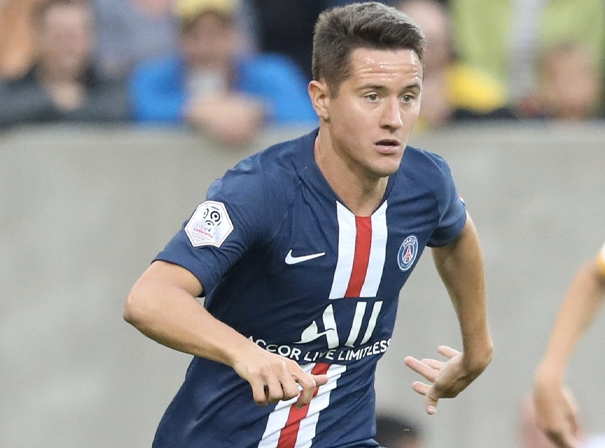