Andile Phehlukwayo is an all-rounder currently regarded as one of the great hopes of South African cricket. He made his Test debut in September 2017 and his performances in the 2019 Cricket World Cup saw him hailed by the ICC as the rising star of his country’s squad. In the spring of 2022, he achieved his first-ever List A century, playing for KwaZulu-Natal, a team he has played for regularly since 2014.

Phehlukwayo was born in Durban in March 1996. His initial sport of choice was actually field hockey — he won a bursary to play it at the prestigious Glenwood High School in Durban. But then, a lady his mother cleaned for introduced him to cricket, and he became hooked. His natural bowling ability took his peers by surprise and he was soon a crucial member of the KwaZulu-Natal Under-12 side. By the time he was 18, he had become part of the Dolphins’ T20 squad and the South Africa U-19 team.

His 2015-16 season with the Dolphins saw him become fully established as a bowler of note and earned him a call up to the senior South Africa touring XI. This paved the way for his move through the ranks, being chosen for the List A team, the ODI squad, and finally, the Test squad. During that time, he has continued to play for both KwaZulu-Natal and the Dolphins. He also had a brief spell with the Cape Town Blitz in 2018. 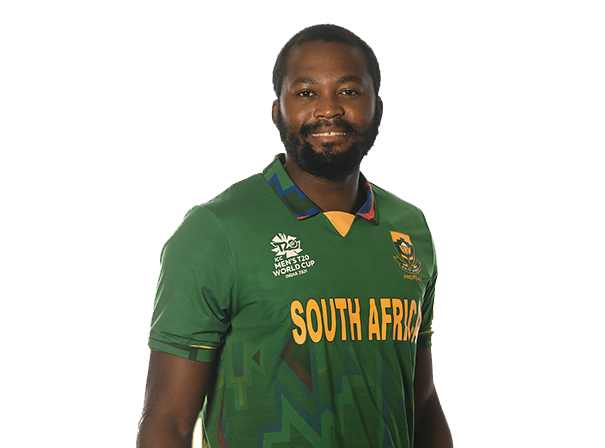