Andre Dawson, sometimes nicknamed The Hawk and Awesome Dawson is a former American professional baseball player who, during a 21-year baseball career, has earned so many accolades as to be inducted into the Baseball Hall of Fame. Dawson has played for four different teams, however has spent most of his career with The Montreal Expos and Chicago Cubs.

Dawson has been named the league’s Rookie of the Year, as well as winning the Most Valuable Player Award after leading the league with 49 homers and 137 RBI. The sports man has been a strong base-runner in his career, stealing 30 bases three times, as well as being one of only eight MLB players with at least 300 home runs and 300 stolen bases during his career. Dawson was also known for his outstanding work ethic of the game of baseball, and upon his retirement ranked tenth in league history – an incredible achievement.

Dawson still regularly attends Chicago Cubs functions, as he loves to delight his fans, and has appeared in commercials such as a Discount Double-Check commercial for State Farm Insurance that also features former Cubs pitcher Kerry Wood. Dawson has also released his own autobiography If You Love This Game: An MVP’s Life in Baseball, and regularly supports philanthropic causes such as for Breast Cancer Awareness. Dawson is also a devoted husband and alumni of Iowa University. 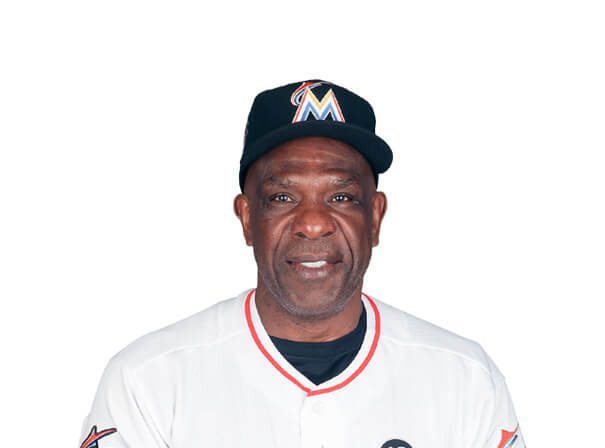