Known to his many fans as “Dre Russ”, Andre Russell is a professional cricket player from Jamaica. He plays for the West Indies on the international stage and for Jamaica in West Indian domestic cricket. Russell has played in more than 300 Twenty20 (T20) matches for different teams in leagues all over the world. Russell scored a century in a record 40 balls in the 2018 Caribbean Premier League. He also took a hat-trick in the same match, making him the second player to do both in the same T20 game.

Russell, an all-rounder who can bowl fast, played his first Test match against Sri Lanka in November 2010. In the 2011 Cricket World Cup, he played his first One Day International (ODI) game against Ireland at Mohali. The ICC, Cricinfo, and Cricbuzz all put him in the “Team of the Tournament” for the 2016 T20 World Cup. Russell was put on the West Indies team for the 2019 Cricket World Cup. In the game between the West Indies and Australia, Russell became the fastest batsman to reach 1,000 runs in ODIs in terms of balls faced. He did this by facing only 767 balls.

Russell got his first T20I fifty during the first T20I against Australia in July 2021. He got 51 runs off of 28 balls and helped the West Indies get to 145 before Josh Hazlewood got rid of him. Russell was put on the West Indies team for the 2021 ICC Men’s T20 World Cup. 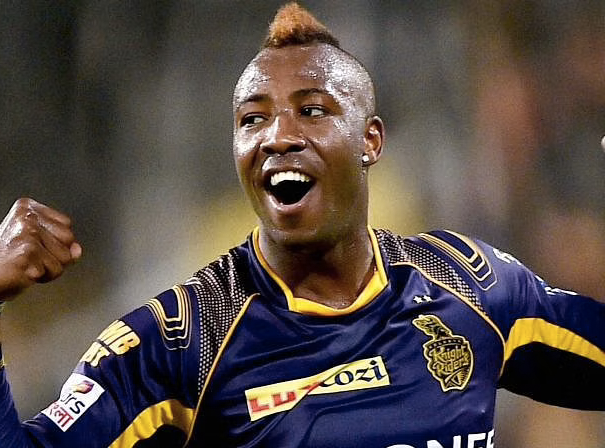