Villas-Boas began his managerial career in 2009, opting to join Academia de Coimbra and attempt to drag them back to the top after they fell to the bottom of the league. Villas-Boas was only with the team for a season, but he helped the failing team achieve a very respectable eleventh place in their league. He also helped them reach the semi-finals of the Portuguese League Cup in the same year.

His success with the team quickly got him recognised, and he moved to work with Porto’s team soon after. He found his first taste of success when he helped the team win the Portuguese Supercup in his first season. He quickly followed up this success by ensuring his team was unbeaten in the Primeira Liga and then leading them to victory in the Europa League, all during his first season on the job. He became the youngest manager to achieve a win in a European contest, making him extremely desirable as a manager. However, in 2011, he opted to move on to Chelsea.

Villas-Boas has had an illustrious career so far, and though he’s currently unappointed to a team, opportunities will surely come his way soon. With such an impressive career under his belt, it’s impossible to ignore what expertise he can bring to football teams worldwide. 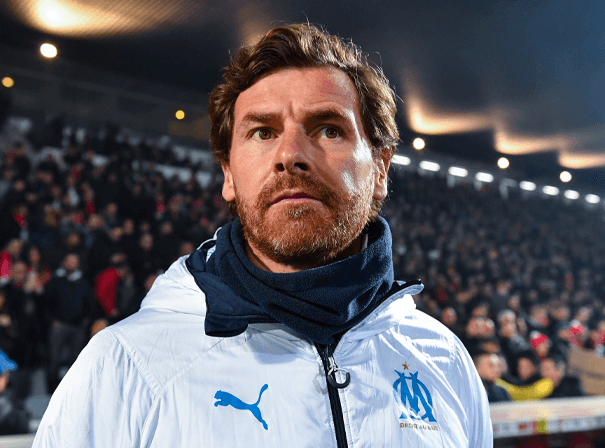