Andreu Mateu is a Spanish Explorer who has since gone on to become one of the most prominent speakers in the world. He would first rise to fame back in the year 1992. This is when the explorer inside of him decided to emerge and not fearing a challenge, he decided he was going to explore the most remote and secluded regions of the earth.

This pioneering challenge would come to be known was the ‘Transcovery Project’. Prior to this trip, he had already been through his education successfully attaining a degree in economics and after that, a master’s degree. Of course, this trip wouldn’t come cheap and so in order to raise the funds necessary to complete this challenge, Mateu would end up selling everything he owned. Eventually he completed his journey having travelled through 120 countries, down rivers and up mountaineers using every different form of transport.

Now, moving on to the modern day, as we’ve mentioned already he is a very in-demand speaker being both motivating and inspirational. This is mainly in part due to his experiences during the Transcovery Project. As well as being an inspirational speaker Mateu is also a successful author having wrote two books about his adventures. 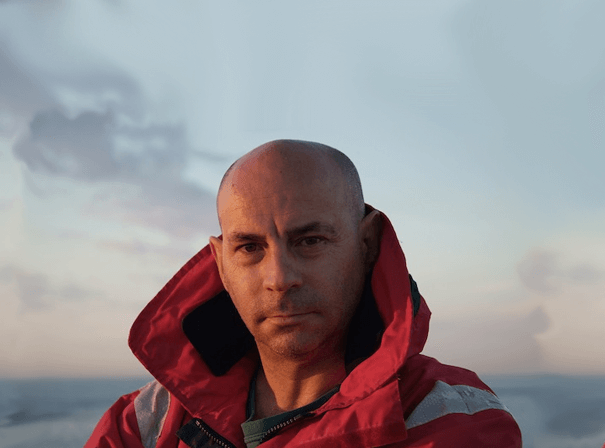