media platforms. He has hosted many TV and radio shows, appeared on many more, written 25 books, and hosted conferences and events for some of the world’s biggest brands. That’s not bad going for someone who graduated from university without a clue as to what they wanted to do.

Daddo has been associated with some of the biggest television series of the past 30 years. He has narrated The Apprentice Australia, delved into the jungle for I’m a Celebrity…Get Me Out of Here!, and presented the Australian version of Kids Say the Darndest Things. In 2000, he co-presented Olympic Sunrise, a special version of the flagship morning programme, which covered the Sydney Olympics. A generation of Australian children will remember him from the halcyon days of programmes such as Round the Twist (also popular in the UK), Cluedo, and The Factory. He has also worked internationally, presenting episodes of UK travel show The Lonely Planet. As an author, he was written across many genres, but predominantly for children. His works include the Atticus Van Tasticus series, A Lot of Stuff Happens, One Step,and Just Breathe. Unsurprisingly, he is a strong advocate of literacy in schools.

Daddo’s career as a corporate speaker, events host, and communications coach has seen him work with the likes of McDonald’s, BT, and Subway. He has also hosted some of Australia’s most prestigious award ceremonies, including the Logies, Australian Music Awards, and People’s Choice Awards. 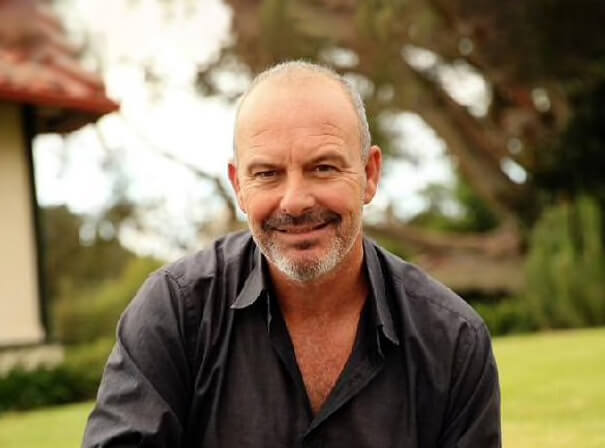