The goth opera singer from the reality TV phenomenon America’s Got Talent, Andrew De Leon has a wicked voice. De Leon appeared in season 7 of the show and passed his audition with a standing ovation and unanimous 3 ‘yeses’ from judges Sharon Osbourne, Howie Mandel and Howard Stern, the latter saying that De Leon ‘Blew the roof off the joint!’ and praised him continually on his radio show in the following week. De Leon went on to be a Judge’s Favorite in the Vegas Round, but nerves seemed to get the better of 19-year-old when competing for a place in the Quarterfinals, where he was eliminated. However, De Leon’s undeniable talent saw him chosen by Howie Mandel to return for the Wild Card Show. With a Spanish operatic version of ‘Unbreak My Heart’, he passed through to the Semifinals, though ultimately failed to make the Finals.

Before his appearance on America’s Got Talent, not even De Leon’s own parents had heard him sing, but now he is growing in confidence and has put out a number of records. 2013 saw the release of his debut album Black Lights, as well as the EP Christmas Lights. In 2018 De Leon released Ave, which included his renditions of Ave Maria, O Holy Night and Auld Lang Syne. In 2019 he put out the single Bleeding Heart and in 2020 collaborated on the single I’m Not Sitting Down with singer-songwriter Andrew Roachford, best known for his hits Cuddly Toy and Family Man, and the multi-instrumentalist Andy Platts of Momas Gun. 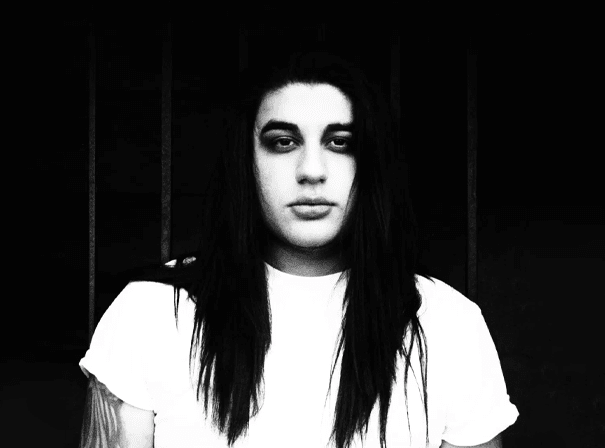