Australian star Andrew Lees is a captivating screen and theatre actor. Best known for his work on “Mortal Engines” and “The Pacific,” Lees is fast becoming a household name. A graduate of the prestigious National Institute of Dramatic Art, Lees made his television debut on the well-loved soap opera “Home and Away.” For a season Lees became the face of the Australian travel company “STA Travel” and appeared in a national campaign titled “Move,” “Eat” and “Learn.” Now, as Lees’ career begins to soar, he is breaking through onto the international stage.

Unafraid to take on challenging and diverse roles, Lees made a sensational turn as “Peggy” in the telemovie “Carlotta.” The film earned critical acclaim, and Lees offered a scene-stealing performance throughout. From there Lees was cast as the enigmatic vampire Lucien Castle in the CW hit series “The Originals.” Lees is no stranger to gritty and provocative roles. As part of Nine Network’s “Rescue: Special Ops” series, Lees played Chase Gallagher. The role garnered Lees praise for his depiction of a strained relationship with his father and a power play with his brother. Some of Lees’ other work includes “City Homicide,” “H20: Just Add Water,” “Legends of Tomorrow” and more recently “Fantasy Island.”

Off-camera, Lees has featured in a variety of theatre productions including the whimsical “A Midsummer’s Night Dream.” An adventurer and explorer at heart, Lees also enjoys regular trips to remote and far away places. One of his favourites is where he travelled to eleven countries in 44 days. Lees packed in 18 flights, 38,000 miles and saw the heart of a volcano. Lees is ready to take on the world, and his career reflects his positive attitude. 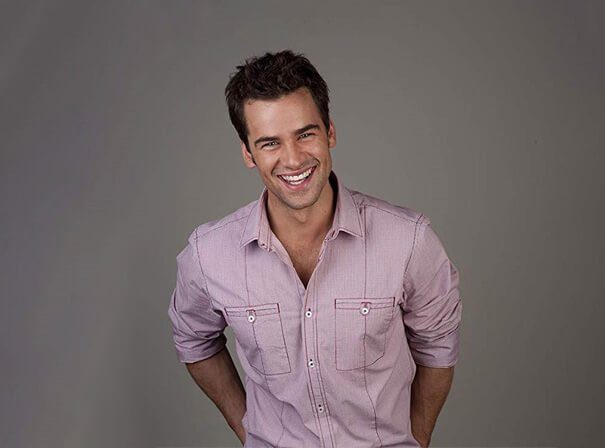