Andrew O’Keefe is an Australian entertainer who’s been all over television since his debut in 2003. He’s hosted multiple game shows on Seven Network’s 5 PM timeslot, including Deal or No Deal, Million Dollar Deal, and The Chase Australia, as well as The Rich List. O’Keefe is also seen on news programs; he cohosted Weekend Sunrise for twelve years with fellow MN2S talent, Monique Wright. He often subbed for David Koch on a different program, Sunrise, during the same period. Other shows he’s been on include Dragon’s Den; Big Bite, a sketch show which received a nomination from the American Film Institute; and Reach Out, which made history by covering the Tsunami appeal on three different channels and raised over $20 million for relief. He and his other fellow Reach Out cohosts teamed up again after their success to host the Logie Awards.

His entertainment experience extends beyond television: O’Keefe has also taken to the stage. In 2013, he toured Australia as King Herod in Jesus Christ Superstar, and his role was applauded by many, including The Sydney Morning Herald, who described him as a “brilliant choice.” He was also on the Australian Theatersports team back in 2001, and during his time there, helped Australia win the Just for Laughs Improv Tournament and the Cranston Cup series for his act with Dirty Harry’s Bathwater.

Outside of the entertainment industry, O’Keefe used to be the chairman and is one of the founders of the White Ribbon Foundation, whose purpose is to prevent violence against women. They now practice in schools, encouraging boys to be allies. His work on the board earned him a spot on the National Council for the Prevention of Violence Against Women. 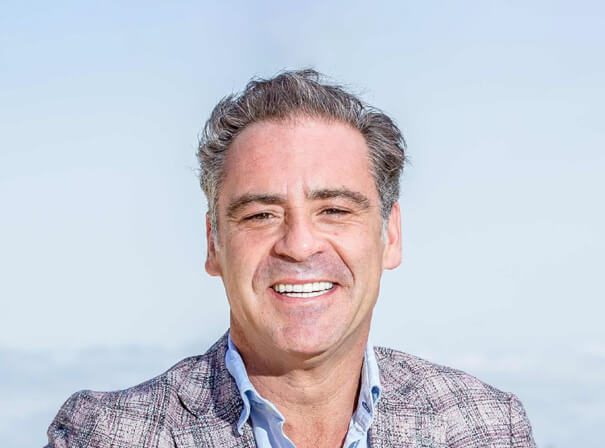