The incredible and majestic Andrew Poje is a two-time Olympian, a three-time World Medalist, and a three-time National Champion in the sport of Figure Skating. Away from skating he has studied Biomedical Science, has a Master’s in Innovation and Entrepreneurship, and has worked for multi-national companies.

Born and raised in Ontario, Poje took up ice dancing when he was seven and skated in singles until his was 13, and then he won the Canadian novice Silver medal with his dance partner Alexandra Nino. He then danced with Alice Graham, and won the Bronze medal on junior level at the 2005 Canadian Championships. In 2006 he teamed up with Kaitlyn Weaver, and together they went on to claim numerous medals and accolades up to 2019, including a Bronze at the World Junior Championships in 2007, a Silver and two Bronzes at the World Championships in 2014, 2015 and 2018, two Golds at the Grand Prix Final in 2014-15 and 2015-16, and two Golds, a Silver, and two Bronzes at the Four Continents Championships in 2010, 2012, 2015, 2016 and 2019. Following his retirement from competition, Poje continued to perform with Stars on Ice. He also appeared on two seasons of CBS’s Battle of the Blades. In 2021 he joined the coaching staff of the Kelowna Skating Club in British Columbia.

Poje regularly connects with his legions of followers and fans through Instagram, and Twitter, posting pictures and videos about his life both on and off the ice rink. He is available for that personalised shout-out via the Cameo platform, and has an official websites, apoje.ca. 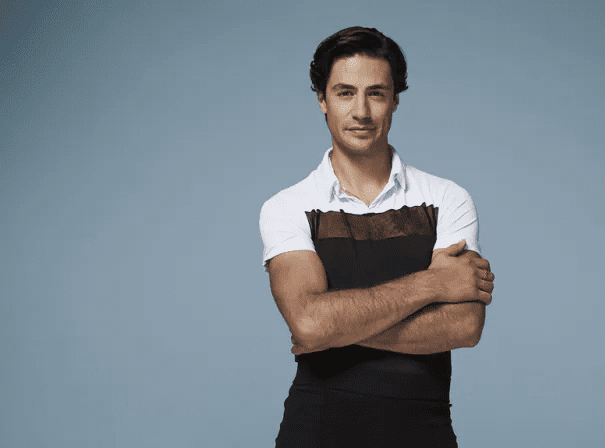