Swiss freestyle skier Andri Ragettli is a four-time World Cup crystal globe winner, a Winter X Games gold medallist, and a Winter Olympics finalist. Known for competing in slopestyle and big air events, he has been ranked as one of the top skiers globally in both disciplines. Besides his success at international competition, Ragettli is a popular YouTuber, and made history as the first person to perform a quad cork 1800 jump on skis.

Ragettli climbed his first World Cup podium in 2015 with a runner-up finish in the slopestyle at Silvaplana. He has continued to podium regularly since in both big air and slopestyle, and has claimed victories in every season since 2016. He has topped the end-of-season rankings on four occasions – claiming three crystal globes for slopestyle and one for big air. His victories have also given him three top 10 finishes in the overall standings, confirming him as one of the most exceptional talents of the freestyle skiing world.

Ragettli made his Olympic debut at the 2018 Winter Olympics in Pyeongchang, where he finished second in the qualification round and finished in seventh place overall in a field of 30. The same year, he would enjoy his first success at the Winter X Games in Aspen, taking a pair of bronze medals in the slopestyle and big air events. Two years later, he achieved his dream of a Winter X Games gold, when he claimed victory in the slopestyle competition in Norway, and repeated his bronze medal performance in the big air. 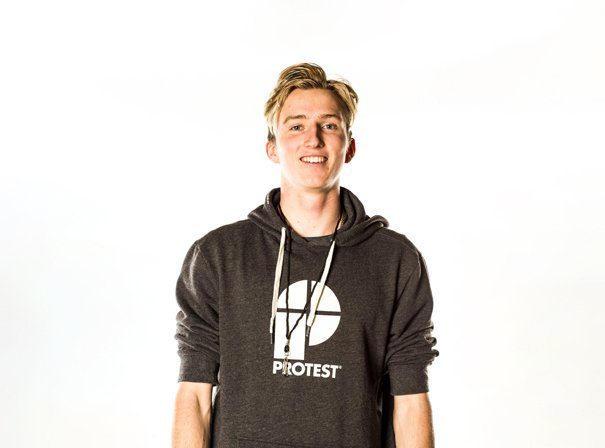