Hailing from West Monroe, Louisiana, a number of tragedies early in life went on to shape the country star’s career path. Griggs was just 10 when his father passed away, and his brother Mason became the father figure of the family until he sadly died at the age of 22. Griggs had been raised on a varied pot of music from jazz to hardcore blues and music helped him grieve when he later moved to Nashville.

After playing in blue grass outfit Jerry and Tammy Sullivan for several years, Griggs landed a record deal and exploded onto the music scene with his debut track ‘You Won’t Ever Be Lonely’. His debut album of the same name dropped in 1999 spawning five singles on the Billboard country singles charts and earning gold certification by the RIAA. You Won’t Ever Be Lonely became one of the most successful country records of the 1990s, spending an incredible 36 weeks on the charts.
More hits soon followed, but Griggs then came to a musical crossroads and his restlessness led to him writing most of his new songs and also producing his own music. Now complete and at one with his music, there is much more to come from Griggs. 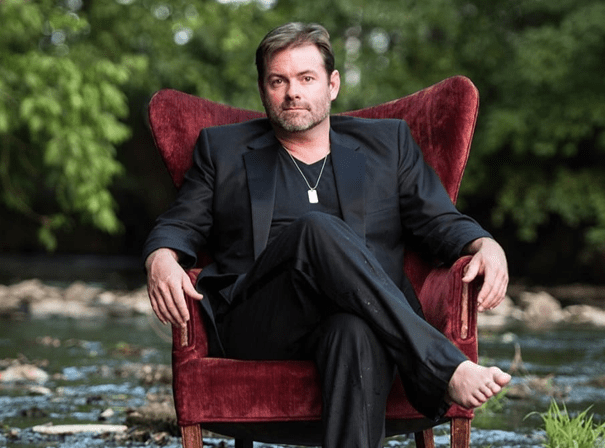