Reality star Andy Herren has left a lasting impact on his US audience. Winner of the controversial live-in game show “Big Brother,” Herren became the first openly gay contestant to take home the title. The Illinois native specialises in public speaking, and balances being an adjunct professor alongside his growing national fanbase. Since making history in Season 15 of the show, Herren has become a growing social media personality. Now with nearly 30,000 followers on Instagram alone, Herren is taking the world by storm.

Herren became an instant fan favourite during his time on “Big Brother.” He made fun alliances within the house, and is well remembered for his part with “The Exterminators.” Alongside fellow housemates GinaMarie, Judd and Spencer, Herren was able to play the long, strategic game while on the show. Herren won many HoH competitions and managed to maintain the upper hand for much of his stay within the house.

From a long-term battle with self-confidence, through to building himself up to be a positive role model, Herren is an authentic and likeable personality. Often posting heartfelt messages, political thoughts and glimpses into his life, Herren has become the voice of a generation. With appearances on the weekly podcast “Coco Caliente Podcast,” Herren has surpassed many of his peers. As Herren continues to thrive in his post-Big Brother career, he will be entertaining his fans for years to come. 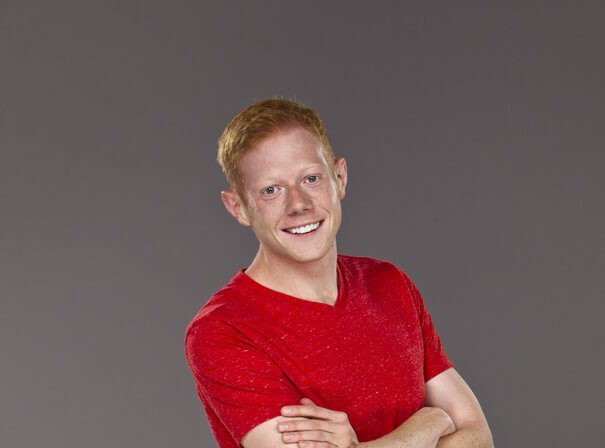