Andy Speer is one of the most prolific fitness models in the world and was named Men’s Health Next Top Trainer in 2014. Speer boasts skills in body-weight training, Olympic lifting and kettlebells and competed as a pole-vaulter and gymnast. Speer developed a series of best- selling DVDs with Men’s Health named The Anarchy Workout, and also featured in the Men’s Health DVD series MH60 with David Jack and has helped develop and appeared in Shaun T’s T25 DVD series. As one of New York’s most in-demand fitness models, he has worked with some of the biggest names in fashion and fitness including Under Armour, Nike, Reebok, Target, Armani, Everlast and Sak’s 5th Avenue. He also worked with MAC cosmetics on the Temperature Rising Campaign in 2013.

Speer spent many hours of his youth in gyms practicing on parallel bars and swinging on rings, and then changed to track and field competing for the University of Miami as a pole-vaulter. During his time at college he began to transform his frame after discovering the weight-room, and he began to develop his training and coaching skills attending seminars led by the top trainers in the world including Dan John, Gray Cook and Martin Rooney.

Speers passion for training paired with his background as a gymnast and athlete helped him become one of the world’s top trainers, winning the prestigious Men’s Health Next Top Trainer title in 2014. 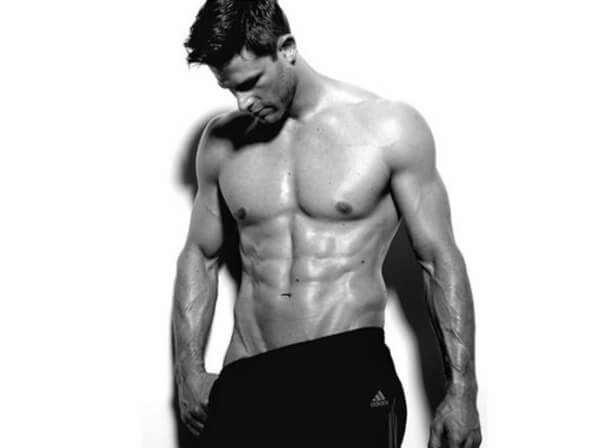