The fantastic Anesu Mutara is an actor, musician, and dancer, best known for his appearance as Miles in the hit TLC show Evil Things. He is also recognised for playing the Star Kid in the NBA 2K18 national advert Handshakes, which co stared a number of NBA superstars, including Kyrie Irving, Paul George, and Isaiah Thomas. He is also an elite athlete, and the owner of Starh City Entertainment (SCE).

Born in Zimbabwe and raised in Leicester, England, Mutara later moved to the United States to pursue his entertainment career. He has been the face of major campaigns aired worldwide on TV, in cinema and across the social media network, appearing in ads for many products such as Apple Inc’s iPhone 7 plus, Domino’s, Walkers, Atlantic Records, and the Lawn Tennis Association. He made his uncredited acting debut in 2016’s crime drama The Intent, before making his debut proper in the TV series Blow Your Own Trumpet. He has gone on to appear in such productions as Evil Things, Soundtrack to Sixteen, and The Curse.

Mutara regularly connects with his legions of followers and fans through Instagram, Twitter, and Facebook, posting pictures and videos about his life around entertainment. He is available for that personalised shout-out via the Cameo platform. He also has a dedicated YouTube channel, Anesu Mutara, and an official website, anesumutara.com. 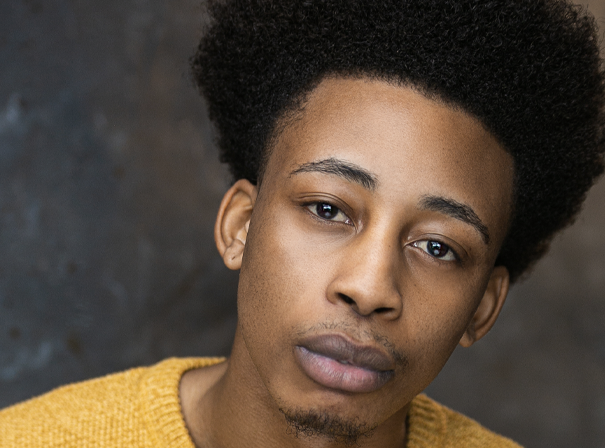