Angela Aki is a successful singer-songwriter and pianist. She was born in Itano, Tokushima, Japan in 1977. Her mother is Italian-American and her father is Japanese. She was raised in Tokushima and Okayama, Japan; in her teenage years she moved to Hawaii and went to the Hawaii Preparatory Academy then moved to Iolani School. She then studied Political Science at George Washington University.
At the age of twenty Aki decided she wanted to work in the music industry, realising her passion for music.

She released an album called These Words and performed in nightclubs during the evenings. In 2002 she composed two tracks for Let It Fall by Dianne Eclar, one track was used by Yakult for a brand commercial. She returned to Japan and performed in small venues in Tokyo while writing music. In 2005 she released a mini album under Virgo Music called One, which became a top seller. Around this period video game music composer Nobuo Uematsu hired Aki to perform the Final Fantasy X11 theme song titled ‘Kiss Me Goodbye’.
Aki later agreed a contract with Epic Records and released the popular single ‘Home’ in 2005 – the album sold over half a million copies.

Her popular albums have topped the charts in Japan following with Today (2007) and Answer (2009). She has had very successful hit singles such as ‘This Love’. Her 2012 album titled Songbook covers Western Songs and she has written and performed songs for renowned films and musicals. Aki was married briefly to producer Tony Alany and then married Japanese director and publisher Taro Hamano. 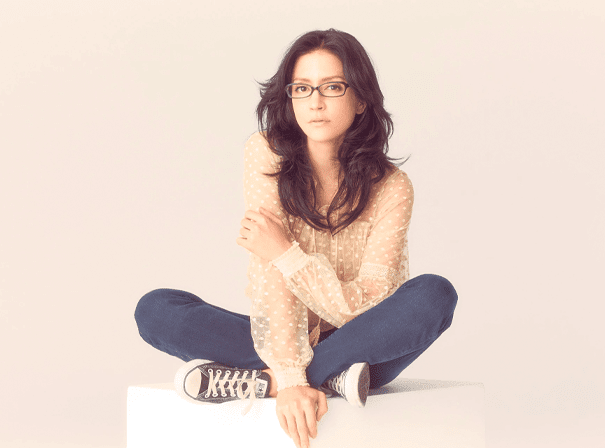