Acclaimed English actress Angela Bruce is known and revered for her work on British TV and is also known as a pioneer in the casting of black women on TV. Angela was born in Leeds in West Yorkshire to a West Indian father. She was adopted at a young age and then brought up in County Durham, all before making her debut on the screen in 1973.

That was in a film entitled Man at the Top and was the start of a great career. Since then Angela has been in many high profile UK TV series including regular and recurring roles in Angles (where she played Sandra Ling), ITV’s Coronation Street (where she was Janice Stubbs) and Press Gang as a reporter named Chrissie Stuart. IN 19080 she was also in the Charlie Boy episode of Hammer House of Horror and is a favourite amongst sci-fi fans thanks to her part as Brigadier Winifred Bambera in the 1989 Doctor Who serial, Battlefield. As well as this she has also been in Blake 7’s audio drama The Syndeton Experiment and has played many parts on stage shows in London.

These include a role as Magenta in the original production of The Rocky Horror Show. 2017 saw Angela guest in Death in Paradise as Ernestine Grey and in 2008 she was in another audio drama, Second Sight, as well as Zero. She has also been in BAFTA winning BBC series Spooks and appeared in Bad Girls, a second prison drama after earlier appearing in Within These Walls. 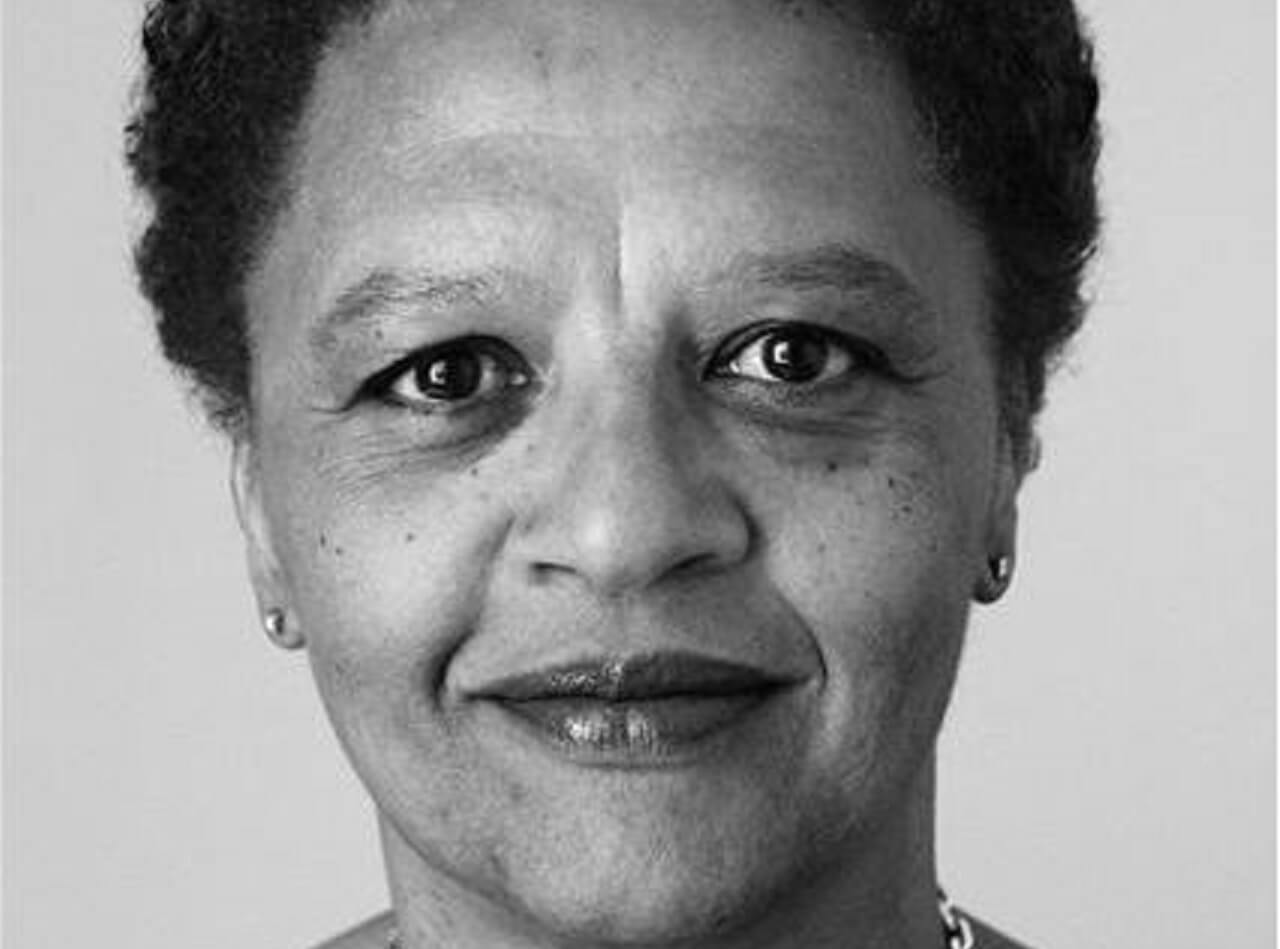