A widely known American attorney, Angela Rye is the Principal and CEO of IMPACT Strategies, based in Washington, D.C. Rye is seen frequently on media channels such as CNN and NPR as a political commentator and analyst. Rye has held several senior positions throughout her career, notably serving as the executive director and general counsel to the Congressional Black Caucus for the 112th Congress.

Rye currently runs the boards for the Congressional Black Caucus Institute, the Congressional Black Caucus Political Action Committee, the Seattle University School of Law Alumni and the Women in Entertainment Empowerment Network. A respected figure of authority, she acts as an advisor to the Government Technology and Services Coalition. Rye rose to prominence upon moving to Washington, D.C, where she co-founded IMPACT, which fast became a leading voice for young professionals of colour in the US. Through Rye’s careful guidance, IMPACT made alliances with key organisations including the National Bar Association, the Congressional Black Caucus Foundation, National Urban League, amongst many others. Later in 2013, Rye founded IMPACT Strategies, a political advocacy firm.

Rye has appeared and featured on many media outlets and widely known platforms including appearing as a recurring guest on The Breakfast Club radio station. Rye is closely associated with Charlamagne The God, having initiated friendship through twitter. Rye appears regularly on The Breakfast Club to discuss developments on issues surrounding policy change and the Trump administration. Other notable television and media appearances include CNN, HuffPost Live, TV One and BET. 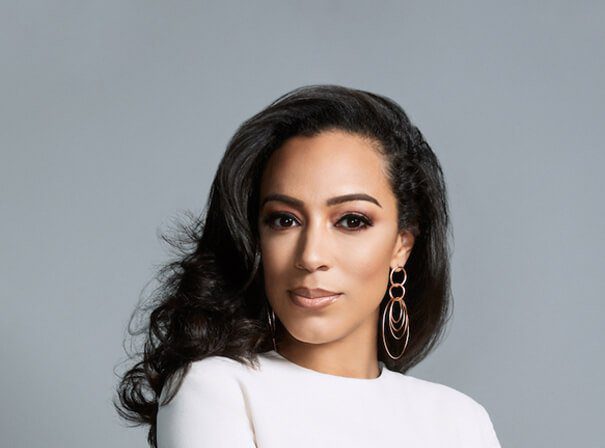