Angellica Bell is a versatile British television personality. She is perhaps best known as a presenter of the BBC’s children’s programming brand CBBC, between 2000 and 2006, notably hosting The Saturday Show, a popular children’s morning show. More recently, she has found work as a co-presenter of The Martin Lewis Money Show and The Big Family Cooking Showdown.

Bell began her television career by mainly working as a “presentation presenter”, linking CBBC shows together. Her first regular show-role was as the presenter of Xchange, a factual entertainment BBC game show for children, before subsequently becoming the main anchor of a number of other shows, including That’s Genius!, 50/50 and Short Change. She left her role on CBBC in 2006 in order to move into more adult-mainstream programming, and has since presented shows such as EastEnders Xtra, Dance Xtra, CelebAir, Election, Children in Need, The Zone, Blue Peter, and Something for the Weekend, amongst others. In addition, she is a regular reporter and guest-presenter on BBC’s flagship program The One Show.

In 2017, Bell was the winner of Celebrity MasterChef. She has appeared as a contestant on several other reality TV shows, including Let’s Sing and Dance for Comic Relief, All Star Mr & Mrs, Born to Shine, and Tour De Celeb. In 2016, she took part in the Sport Relief challenge ‘Hell on High Seas’, helping to raise over one million pounds for the charity in the process. 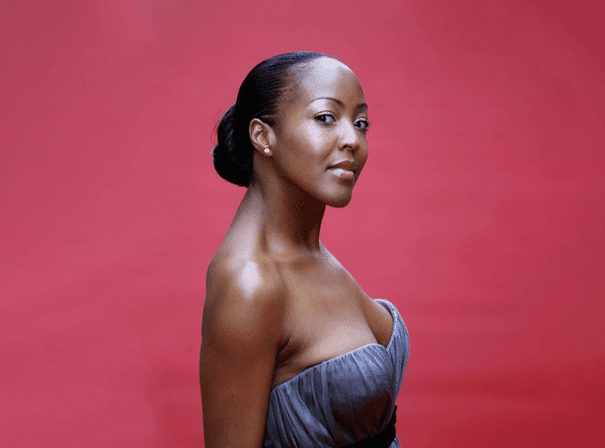