With a career-high ranking of 6 in men’s singles, Angus Ng Ka Long is a badminton player from Hong Kong who has beaten most of the other top 10 players. A real threat for a medal position in the Tokyo Summer Olympics in 2021, he has clinched victories from some of the best players in the world including Chou Tien-chen, Chen Long, Lin Dan, Jan Ø. Jørgensen, Lee Chong Wei, and Son Wan-ho. 2020 started impressively for Long and he recently won the men’s singles final at the BWF Thailand Masters.

Encouraged to play badminton by his father, Long was a promising junior player who won a bronze medal in the men’s doubles at the 2010 BWF World Junior Championships in Guadalajara and gold in the boys’ doubles in Chiba Prefecture at the 2012 2010 BWF World Junior Championship. He began to compete in men’s singles events in 2013 and won the Irish Open, the China International Challenge and the Osaka International Challenge the following year.

In 2015 he won the Bitburger Open – his first Grand Prix title, and began to beat the likes of Chou Tien Chen and Lin Dan. He then made history in 2016 when he became the first home player to win the Hong Kong Open men’ singles title.

At the start of 2020 Long clinched the Thailand Masters, beating two time Olympic champion Lin Dan in his opening match and proving he is one to watch in Tokyo in 2021. 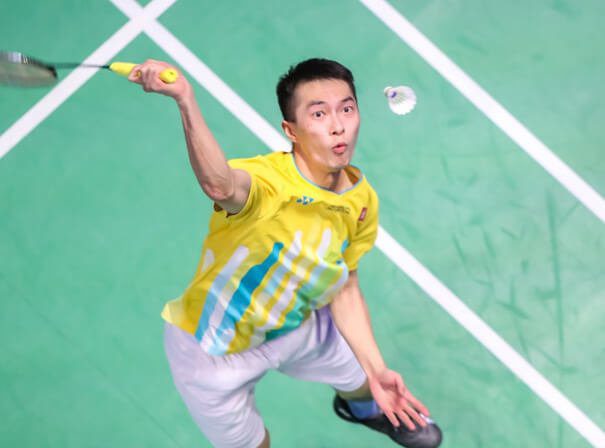