Anita Alvarez is a synchronized swimmer and Olympian from the USA who has set her sights on the Tokyo Olympic Games. Alvarez swims with the US Senior National Team – the highest level of achievement for a synchronized swimmer in the US – and was only 19 years old when she competed in the duet event with Mariya Koroleva for Team USA in the 2016 Rio Olympics. Alvarez was named USA Synchro Athlete of the Year in 2016 alongside Koroleva, and has also competed at the 2014 Junior World Championships and the 2015 World Championships. Alvarez is a successful coach for the Walnut Creek Aquanuts.

Born in Buffalo, New York, Alvarez began learning synchronized swimming when she was just five years old at the Tonawanda Aquettes club in Buffalo, encouraged by her mother Karen Alvarez who used to swim for the club herself and his now a coach. In 2013 her potential was spotted by the Senior National Team Duet Squad, and Alvarez moved away from her family to California for training. The bold move paid off, and in 2016 she took part in the Rio Olympics for Team USA. The pair missed out on a medal but moved up three places from the previous Olympics.

Alvarez and her Team USA teammates are now training up to ten hours a day, six days a week to earn their place in Tokyo and with the ultimate aim of reaching the medal podium. 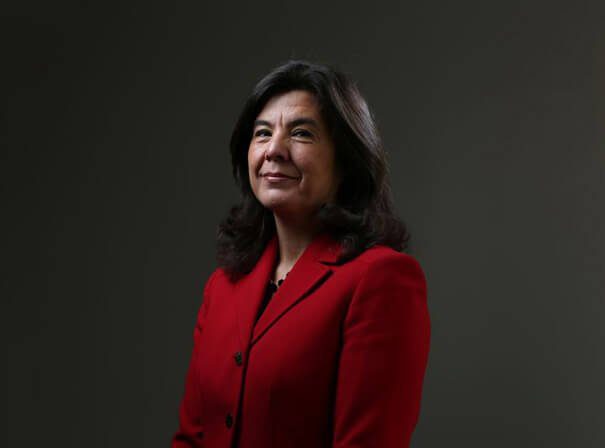